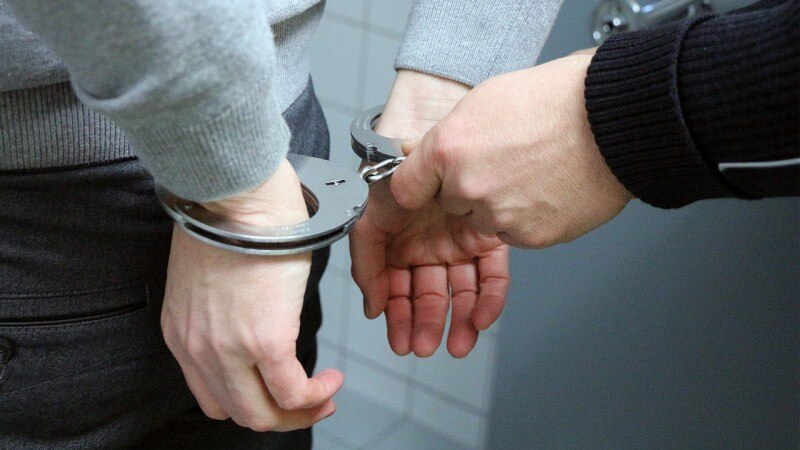 There was much enthusiasm amongst the Indian and the global community of blockchain and cryptocurrency when Unocoin announced about this. Yes, this about the first cryptocurrency ATM installed in India. Moreover, It installed for the first time in Kempfort Mall, Bangalore, India. Furthermore, everybody knows Bangalore as the Silicon Valley of India.

The Central Crime Branch (CCB) along with the help of State Government of Karnataka seized the ATM Machine. Furthermore, the Police also arrested the founders of the crypto startup Unocoin, Sathvik Viswanath and Harish BV. The Cyber Crime department of the Central Crime Branch (CCB) stated this. “The ATM kiosk installed by Unocoin in Bengaluru’s Kempfort Mall has not taken any permission from the state government and is dealing in cryptocurrency outside the remit of the law.”

The Reserve Bank of India (RBI) had put a ban on cryptocurrencies and cryptocurrency related traders for banks. Doing something like this was an unprecedented move. The implications of the action were known to the founders of the crypto startup, Unocoin also. The cryptocurrency ATM Kiosk was installed despite the repercussions, and the move was appreciated throughout the Indian and global crypto community.

The digital asset ATM Kiosk installed in the Kempfort Mall, Banglore allowed already present users to deposit and withdrawal a minimum of 1000 Rupees from the machine.

Dana L Coe, the Chief Executive Officer of Hong Kong-based BitLox stated this. “While I am not familiar with the exact laws, I do believe cryptocurrencies have a legal status in India. Since that is the case, this is not a criminal offense. No fraud took place, so registering it as a criminal offense seems to be an overreaction. If the authorities were concerned, maybe they could have looked at a civil suit, filed a case for not having a proper business license.”