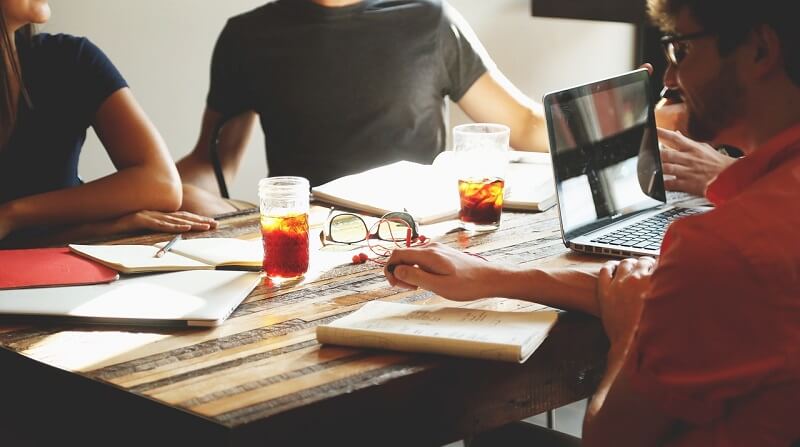 Japan-based e-commerce and internet entity Rakuten Inc. is looking forward to entering the world of crypto. The platform has announced to avail the existing crypto exchange despite applying for a new application from the nation’s financial regulator in order to speed-up the crypto market of Japan.

The announcement revealed that Everybody’s Bitcoin witnessed a loss amounting to $444,200 in the recent fiscal year. The Rakuten reported:

“We expect that the role of cryptocurrency-based payments in e-commerce, offline retail and in P2P payments will grow in the future. In order to provide cryptocurrency payment methods smoothly, we believe it is necessary to exchange function, and have been considering entry into the cryptocurrency exchange industry as the Rakuten group.”

The main aim of taking such acquisitions is the demand from its customers and enthusiast, moreover the foreign exchange traders of the securities subsidiary who has been continuously making a call to build a provision for the cryptocurrency trading services.

The partnership came into the limelight just after the four months local authorities registered a businesses improvement order against the Everybody’s Bitcoin that followed an online investigation by the Financial Services Agency (FSA) of Japan.

Well, the inspection done by the FSA revealed a number of deficiencies that need immediate concern including the management system of exchanges, directed the exchanges to follow the proper action plan for controlling the money flow and to control the risk of another related system.

It can be said that the acquisition will support the exchanges to implement the proper regulatory system to attain the operating license.

Rakuten, established in the year 1997 and it reports to have almost 1.2 billion users across the globe. The firms run 70 businesses in different sectors including the digital content, communications, fintech and so far. In addition, it posses a messaging application ‘Viber’ and has shown remarkable investment in car-hailing system Lyft.

Coming to the Everybody’s Bitcoin, it commenced a crypto trading services on 30th March 2017. The platform recently offers the leading coins including BTC, BCH, and ETH against the Yen. Everybody’s Bitcoin is also working to streamline the business order with the aim to enhance and enrich the platform.

In the year 2017, Rakuten revealed its plan to introduce the cryptocurrencies for the loyalty program that will be based on the new blockchain. In the year 2016, the company came up with its Blockchain Lab and also adopted the intellectual property products of Bitcoin payment settlement protocol BitNet.

Related Topics:crypto exchangeRakuten
Up Next

Firefox’s to block Cryptojacking Malware in the upcoming releases