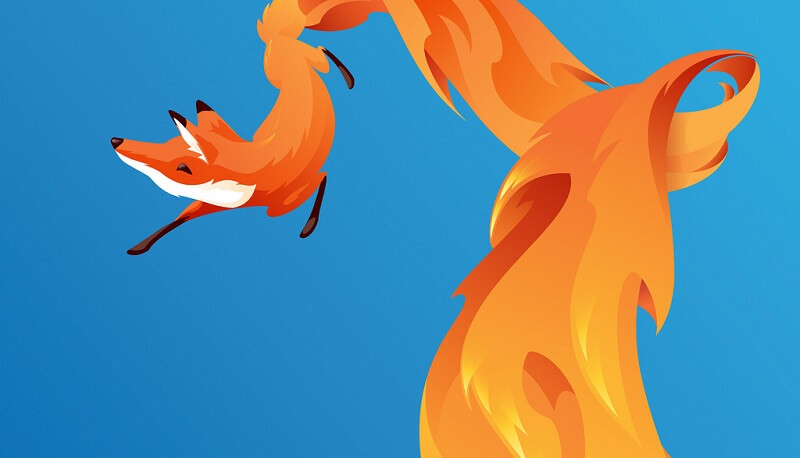 Mozilla, the firm behind the Firefox added a unique feature to the browser that automatically blocks the trackers that make the loading processor slow. Yes, you heard it right, Firefox has developed a feature that now has the capacity to eliminate all the unwanted defects currently subsisting in the web browser including security issue and other related problems. Let’s get deep into it.

The main purpose of doing so is to activate an anti-tracking system that will be implemented most probably in the coming months. In relation to this Firefox quoted a study via browser extension Ghostery, which streamlined that around 55.4% of the time involved in downloading a traditional website is taken by downloading the third party trackers.

This newly developed feature will get evaluated by this month and if every aspect turns out to be fruitful it will be implemented to the Firefox 63, considerably another version of the browser. Mozilla, further stated that the fraudulent cases that threaten the dignity of security are prevailing at higher rate nowadays.

This coming version of Firefox will hopefully eradicate such crypto mining scripts practices which “silently mine cryptocurrencies” on customers processor by default.

By allowing the platform to block, detect and offer “a clear set of control”, the company is looking forward to providing its customers with the more relevant choice to share want they want on websites. The company assured that these evil practices will soon get rejected.

Mozilla, the firm behind Firefox the web browser, introduced a tradition that the user will have to keep an eye on their online security and privacy while the shift is going on for the data encryption.

In December 2017, Opera, a recognized web browser felicitate anti-crypto mining in their collaborated ad-blocker for the desktop. In late January the firm then revealed to add this system to the mobile browser.

Well, in the month of August the Opera stated to introduce its desktop web browser having the’ built-in crypto wallet’ feature. With the mobile application, the desktop merchants will also assist digital coins as well as digital assets.

It can be said that with the above-mentioned techniques and features of Firefox’s new version will able to eradicate the loopholes and defects present in the browser.

Rakuten Acquires Crypto Exchange to Fast-Track into the Japanese Market