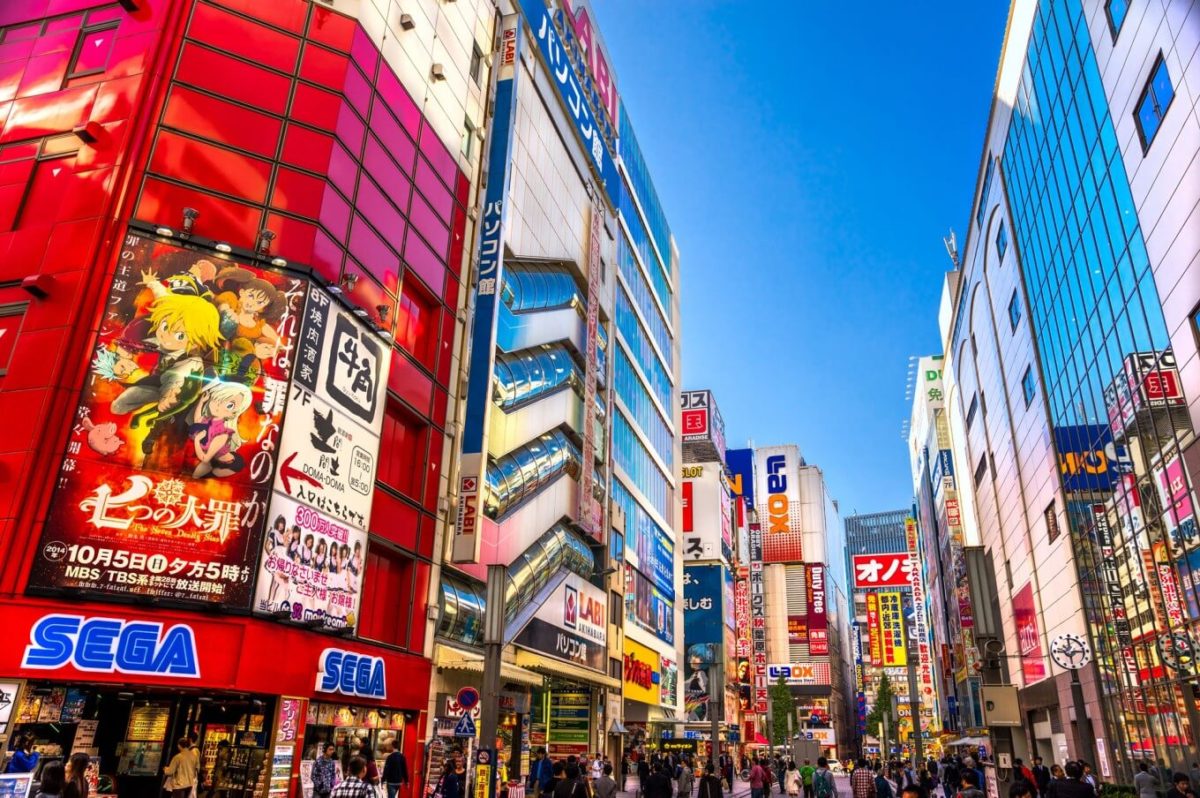 The cryptojacking investigation is picking up the pace in Japan. Japanese authorities are going after the suspected individuals across 10 prefectures of the country. It was reported that they have already arrested 16 individuals for their involvement in cryptojacking.

Cryptojacking is a hacking practice where the processing power of another users is stolen to mine cryptocurrency in the service of the hacker. The process was known to the crypto community but a report claimed that almost five percent of the Monero was mined through cryptojacking.

The arrested persons were installing malware on unsuspected users’ computers. They were running their own websites to spread the crypto mining malware. They have infected the Coinhive program which runs the Monero [XMR] mining.

The money they received was amounted in 120,000 yen i.e. 1,085 USD. The cryptojackers got only two thirds of the amount while the remaining one third went to the Coinhive which runs the Monero mining.

However, the immediate arrests might prove difficult to prosecute under the Japanese law. Many legal experts have already pointed that there exist no legal precedents on how to handle these cases. Thus another Pandora box is being opened while all this is going on. The legal implications are still very ambiguous.

The Japanese police has started the investigation in the practice of cryptojacking through Coinhive previous week. The prosecutors went after three suspects for spreading malware via their websites. One of them was fined 900 USD for his involvement.

The already slime reputation of private coins took another nose dive after a report surfaced claiming the 5 % data. The report was published by Palo Alto networks. The private coins are already considered dangerous by Interpol given their propensity for being used by money launderers.

Unlike the open ledgers of Bitcoin and Ethereum, their privacy functions hide the transactions. Now the report of stolen power to mine the Monero specifically does not bode well for the Monero’s future.