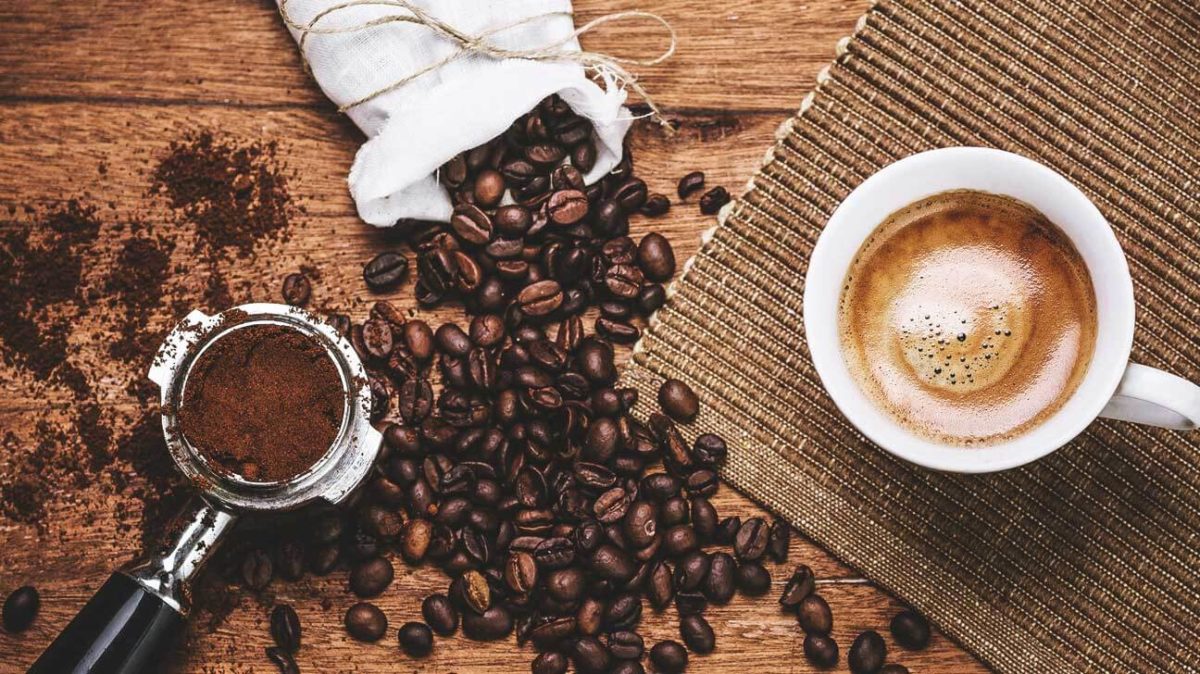 Cryptocurrencies have incited an innovative streak all around the world which is hard to miss. These innovations are focused on arriving at the new uses for the virtual currencies. This phenomenon is distinct from the Blockchain revolution which deserves an entire section alone.

However, this time the story comes from South America. A Brazilian entrepreneur Ricardo Reis has recently created a Bitcoin powered coffee machine. The motivation behind Reis’s attempt is to forecast the potential use of Bitcoin as an actual programmable money.

The story broke on social media after a video of the coffee machine goes viral. The video was first posted on Facebook’s BTC group. The machine gets activated whenever a specific amount of Bitcoin enters the machine’s wallet.

The machine has a QR code which allows the users to send over the funds and pay for some coffee. Only thing that is required to trigger the process is an internet connected device and of course, a Bitcoin wallet.

Reis was clear that he is not properly in the cryptocurrency field. However, he considers himself to be a Bitcoinist who is involved with cryptocurrencies as an investment since 2016. He is in the process of learning more, he says and the coffee machine is a step towards that.

He said that the he wants to explore the technology specifically the fun side. He is not interested in the commercial application of his inventions. He is much more focused on exploring the technology’s capabilities and demonstrate to people about the uses of Bitcoin as programmable money.

The machine doesn’t use Bitcoin’s Lightning network (LN). Reis plans to create a machine on the basis of LN soon. He has a website where one can pay for mock coffee and other products so that he can test the LN.

The cryptocurrency market was on a steep decline since past few weeks. Bitcoin is trading at 6500 USD from its peak in December’s 20,000 USD. However, the market is bouncing back a little after the US SEC declared that it doesn’t considers Ethereum a security.

Related Topics:BrazilCryptocurrencySouth America
Up Next