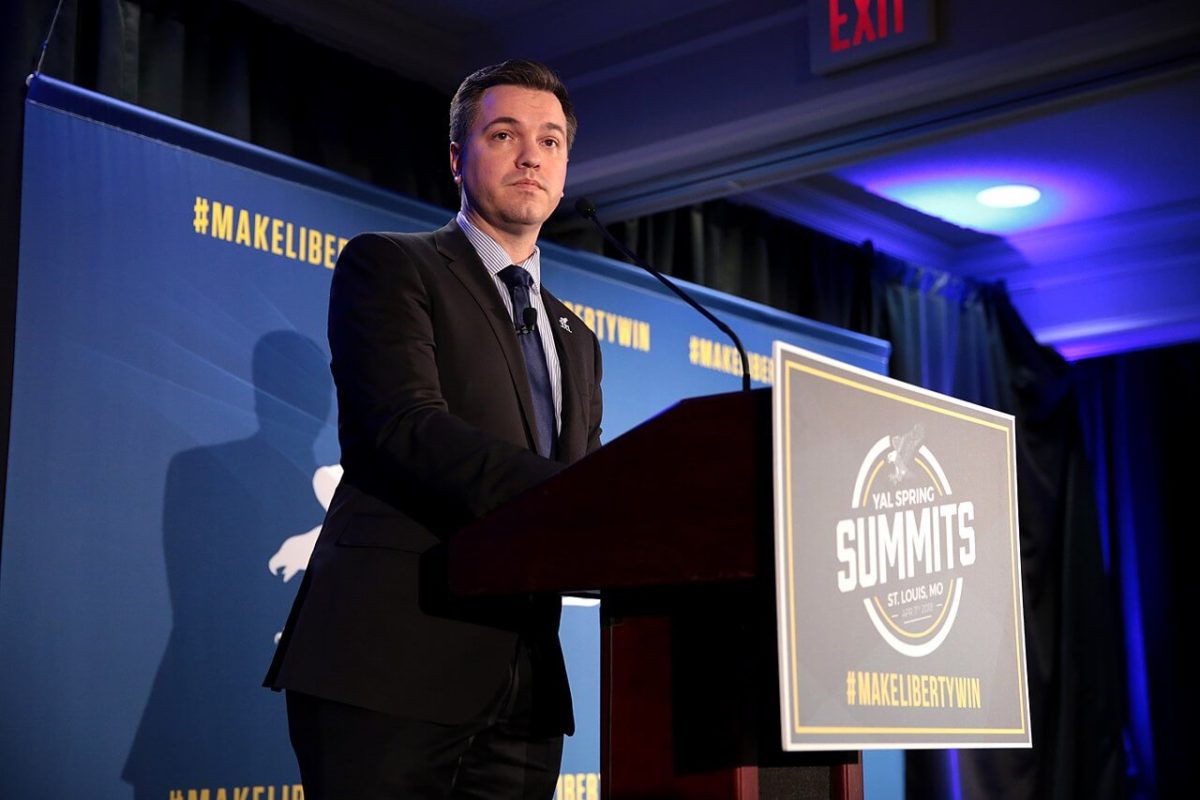 Libertarians’ fascination with Bitcoin and cryptocurrencies are well known. A wide array of American politicians of the Libertarian kind have already demonstrated their willingness to accept campaign donations in cryptocurrencies.

A new contender in Missouri Senate race is making headlines in crypto community. Austin Petersen is everything a traditional politician is not. Unlike the Republicans who talk about smaller government but have not acted in that way since forever or Democrats who have made the role of state ballooned since the arrival of Clinton era.

Mr. Petersen is not associated with the traditional political background. He is from the journalistic background. Petersen currently runs Libertarian Republic and Liberty Viral news sites. Thus he has made the advent of the fake news in American politics his chief campaign point.

Petersen is also a model, producer and consultant earlier. He made a brief appearance at SNL also which is considered Holy Grail of the American comedy. His previous attempts to land the Libertarian party nomination for 2016 presidency failed.

His challenger was Libertarian Party’s Gary Johnson who earlier held the governorship of New Mexico. We all know what a disaster Johnson’s bid was. The Syria bit was a bit too much even for me.

He has a maverick streak when it comes to politics. He has received twenty four Bitcoins earlier and was forced to send a quarter million back for exceeding the campaign donation limits. His economic vies are of garden libertarian variety and associate with Austrian school of economics.

He already was involved in a brawl with Facebook where he was banned twice giving away an AR-15 rifle. However it was later discovered that Sheryl Sandberg, the COO of Facebook has made huge donations to his democratic opponent. After this knowledge became public, the ban was lifted. But was imposed again when he repeated the same task.

Related Topics:BitcoinLibertarianSenate Race
Up Next