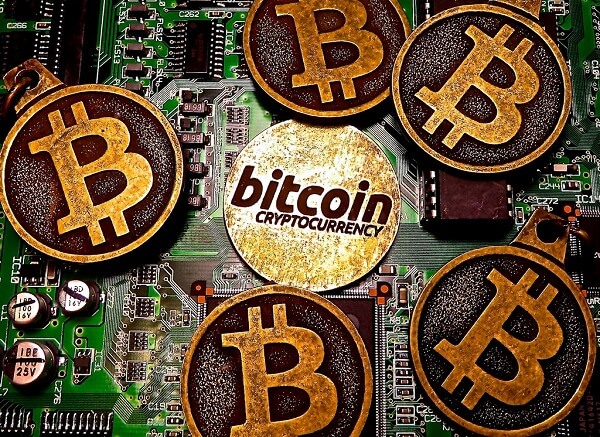 A Private Lunch with Roger Ver. Not exactly my idea of spending $87000. But for a user named ‘DenNCS’, it perfectly was. The online auction organized by the charity platforms called Charity stars was a beloved spectacle in the eyes of the online community. Charity stars is an Italian based company which offers the chances to bid for private lunches with the celebrities to support the social and political causes.

The maverick billionaire who became infamous by the virtue of being the first investor in Bitcoin is enjoying a bit of rockstar status, especially among the crypto enthusiasts. The interesting point is that the money was transferred completely in form of cryptocurrencies such as Bitcoin and Ethereum. The only time such a huge amount was matched in another bidding was when the meeting was with Silvio Berlusconi, the eccentric Italian Ex-Prime Minister known more for his Bunga-Bunga sex parties and lavish lifestyle rather than good governance.

The cause for which this money will be donated is also interesting. The charity will go to Anti-war, an online platform which promotes non-interventionism and global peace. Roger Ver is a hardcore libertarian who blames centralization of capital flows the reason for the most of the mayhem and crisis around the world.

His main obsession is to starve the governments of the financial assets without which they will lose their salience and the world can return to a more peaceful co-existence given the better angels of humanity will prevail. Even Austrian school which has a heavy influence on Roger Ver never dreamt of being this far in setting the goal.

The existence of Blockchain technology and cryptocurrencies like Bitcoin itself is more than enough to point out the future of economic transactions.

The lunch will take place in Caribbean island of Saint Kitts located near West Indies. The timing isn’t set but will be finalized after checking the schedules of both Ver and DenNCS in the upcoming six months. The Charity stars founders are thrilled to receive such a warm reception by the online crypto community to their cause.

The penetration of the Bitcoin mania into the popular culture is unfolding at a rapid rate. This was just a case in point. The upcoming years are bound to be interesting.

Nassim Nicholas Taleb on Bitcoin: An Insurance against Orwellian Future