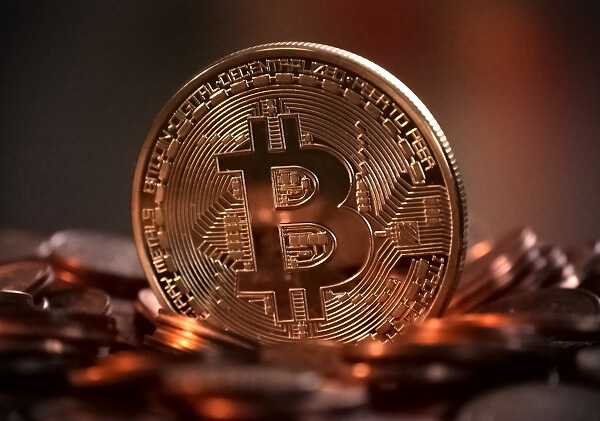 Finally some good news from South Korea. Samsung Electronics, the major company belonging to the Korean base multi-billion conglomerate Samsung Group has entered the cryptocurrency mining business. The focus of the company is on the hardware components especially the electronics chips which are used now at a breathtaking pace by consumers all around the world.

The company has already signed a contract with a Chinese hardware mining business to supply it with the chips and started the production on a massive scale this January only. The company according to several reports has already completed the process of creating the semiconductor ASIC (Application Specific Integrated Circuit) for bitcoin mining last year.

The market for ASIC is growing given the December bumps in prices of Bitcoin and is utilized by Bitmain, the principal hardware mining companies to exploit the concerns of their traditional clients. The expected growth of the Bitcoin mining sector this year is in good shapes and is said to be outpacing the Apple’s primary chip suppliers for I-phone X as reported by TSMC, a semiconductor based company.

Samsung is going all in as far as the mining business concerns itself. It is planning the expansion not only in ASIC chips market but is reportedly placing itself to generate GPU chips which are a key ingredient in generating the bitcoins and are huge market especially among the young demographics.

The company has begun the production of a new kind of DRAM for graphics cards which are more suitable for processing given the complexity of mining operations. The new model is said to be twice as fast as conventional DRAM along with improvement in power efficiency for almost 35 % which boost the profit from mining expenditure given the electricity bills.

The market is rife as NVIDIA, which is the traditional maker of the graphics cards ensured that their chips fall in gamers hands, not miners. This opening in the market has certainly a hand in attracting Korean giant in the field.