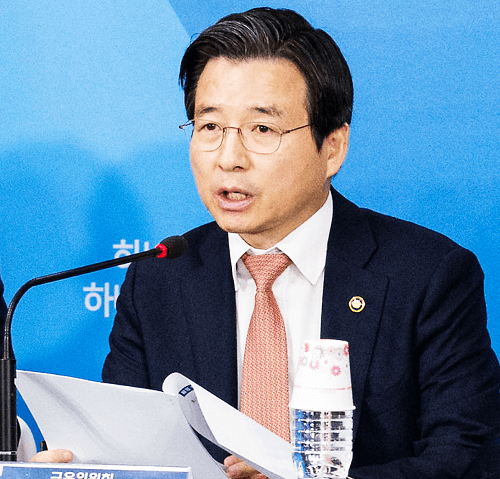 The South Korean government has officially released two sets of promised guidelines that specify cryptocurrency regulatory measures. The announcement was made by Vice Chairman of the Financial Services Commission (FSC), Kim Yong-bum.

This system will replace banks’ current practice of virtual account issuance. Virtual accounts are issued by banks for cryptocurrency exchange’s customers to use to deposit and withdraw money. This facility will become live from January 30 and existing virtual accounts will be converted to real-name ones at that time.

Major banks which participate to implement this system are:

New accounts will add, after strict measures and procedures.

The government also published its Anti-Money Laundering(AML) guidelines for banks which providing services to cryptocurrency exchanges:

The government announced that all banks dealing with cryptocurrency accounts has to strictly follow its anti-money laundering (AML) guidelines, prepared by the Korean Financial Intelligence Unit (FIU), an FSC division.

Now anonymous accounts will no longer be allowed under the new regulations and regulators will continuously monitor cryptocurrency exchanges strictly so banks and traders have no choice except adhering the regulations strictly.

In a recent statement by the government:

“Cryptocurrency speculation has been irrationally overheated in Korea. The government can’t let this abnormal situation of speculation go on any longer.”

South Korea is third largest in cryptocurrency after United Staes and Japan so a move from Soth Korea definitely show a path to other economies to think over cryptocurrencies regulations. Now how the market will respond to this move is a point now.

50 Cent earned millions after selling his 2014 album for Bitcoin