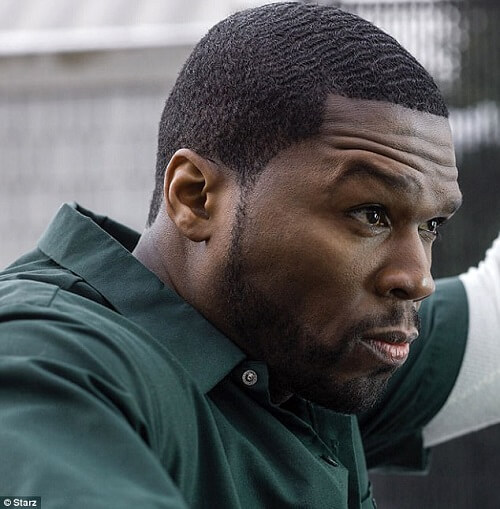 A little bitcoin anyone? LOL. l know l make you sick but excuse me…I’m getting to the bag 💰 #denofthieves pic.twitter.com/DCJu2thDr9

‘Not Bad for a kid from South Side, I’m so proud of me. LOL.’ However he then added in the comments:

Back in 2014 the album, “Animal Ambition,” when he became the first to accept bitcoin as payment. Which at that time valued at nearly $622 per bitcoin and customers at that time get the copies at fractions of bitcoin.

Now today when the value of bitcoin meddling between $10k to $12k per bitcoin turns out to be the best deal ever in the music industry and the most interesting part that he was not aware of that. Now the value of that 700 approximately bitcoin is somewhere between $ 7-8.5 million.

As the market is low from last week so rapper may think before withdrawing that coins.

Digital currency has changed the fortune of many people and we had seen many examples now there is one more. This lucrative market has seen many ups and downs in past weeks so there is still a long way to go for cryptocurrencies to mark their legitimate presence in the financial system.