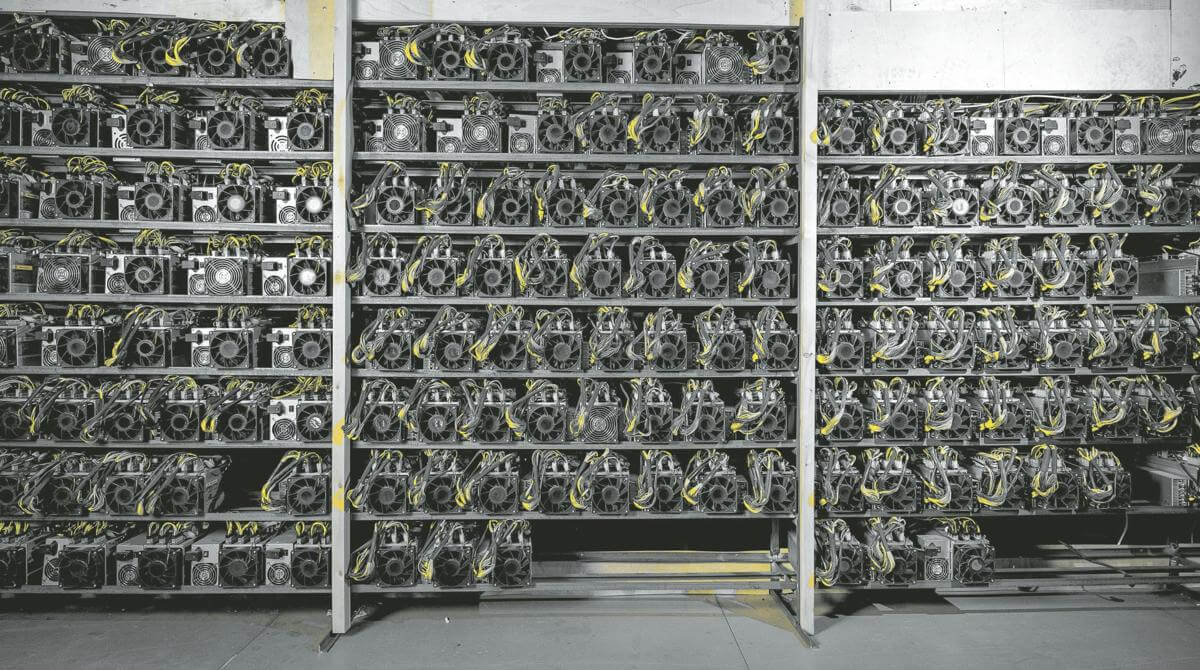 The cost of mining is one of the most hit pieces run in the mainstream media. Some are to the point but vast amount of articles are pure fantasies. A recent article claimed that the energy consumed by the mining annually can be compared to the entire electricity consumption of the Irish nation.

Some say they are now approaching 1 % of the total electricity consumption worldwide. The numbers are staggering if are taken at the face value.

All these stories are inspired from the Bitcoin Energy Consumption Index (BECI). The report is published by Diginiomist’s Alex De Vries. The index itself is critiqued by many in the crypto community. The charge against the BECI is that they overestimate the power consumption through Bitcoin mining by almost 115%.

The most significant critique was published by Coinshares. The report claimed that mining enterprise consumes thirty five TW/H. This number is approximately half of what the BECI claims.

The 50% reduction is not a minor mistake by any stretch. The report is a big deal given the fact that the entire legacy media is running with the BECI numbers. These numbers are creating a sensational perspective where none is required.

The Coinshares report was significant as it pointed out the primary source of power for Bitcoin mining are non-renewable energy resource. The hydropower forms one of the most important ingredient of the Bitcoin mining. We have already covered a report where the shift of mining to small American towns is motivated by the presence of cheap hydro power.

The only divergence from this finding can be found in certain areas of the mainland china. Despite their crackdown, there are still some mining activities remaining in China. They are utilizing coal based power resources but overall these numbers are pretty nominal. The overwhelming majority of the mining is green in its orientation.

The green position is idealistic for the Bitcoin miners. The fact of the matter is that Bitcoin itself is an ideal construct to bypass the centralized economic controls.  The crypto community is aligned with environmental concerns. This whole charade of overuse is barking up the wrong tree.

Ross Ulbricht’s Silk Road Lieutenant extradited to US from Thailand