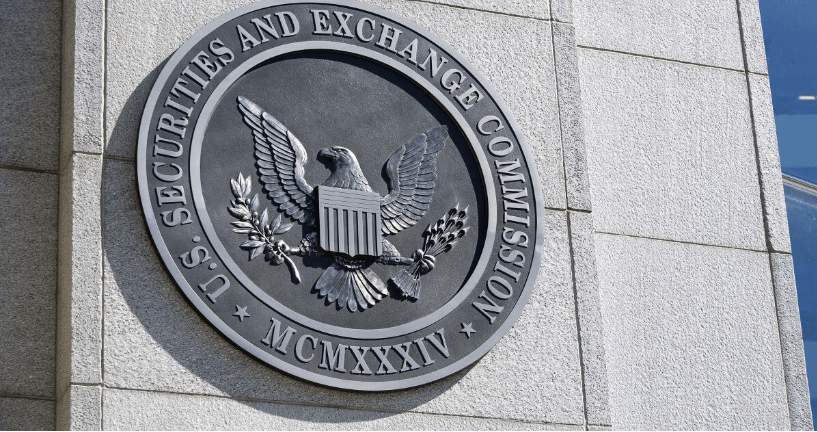 Today’s news has given great achievement to cryptocurrencies and the users as well. Well, According to Bloomberg, it has been made clear that the Coinbase Inc., has declared that the U.S. Securities and Exchange Commission (SEC) along with the Financial Industry Regulatory Authority (FINRA) has agreed with the purchase of three companies.

These companies will offer securities tokens to crypto-currencies in order to get rid of all the malfunctions. The green signal given by the U.S. to move forward with the selected companies has helped the crypto world to make it stand first as federally regulated venues.

This news has made the digital trading platforms innovative and allowed to gradually handle billions of dollars by offering coins.

In the year 2018, through ICOs the companies have already dealt with the huge amount of around 12$ billion despite having watchdog by U.S., China, and other companies.

The SEC has assured that the coins initiated are all based on securities meaning that the users will have to register it before using and comply with all the formulated laws. The firm is looking forward to getting a license so that it can attract more and more customers by providing a standard service.

One of its competitor, Finance Ltd. have marked that Coinbase is not the only face runner, its main purpose is to get themselves register with the SEC so that the investors are free to buy and sell tokens having robust securities facility.

Though this approval seems to be an offer but may turn into a curse if it does not work with the accepted schemes. It is being assumed that Coinbase is offering five new digital coins named Basic Attention Token, Zcash, Cardano, Stellar and Ox, but if these tokens do not respond the list of tokens and do not add to the asset then the crypto-coin will have to face the music, the spoke person claimed.

So, basically, they are still in dilemma and hoping for the best. Further, it has been announced that if the above-mentioned tokens opposed then the Coinbase will have to work with its traditional digital trade that is Bitcoin, Bitcoin Cash, Litecoin, and Ether.

However, this does not mean that those token is not security alerted, the only reason behind the same is some legal consequences because of which it will be made available in some countries only.

Related Topics:CoinbaseCrypto Regulation
Up Next