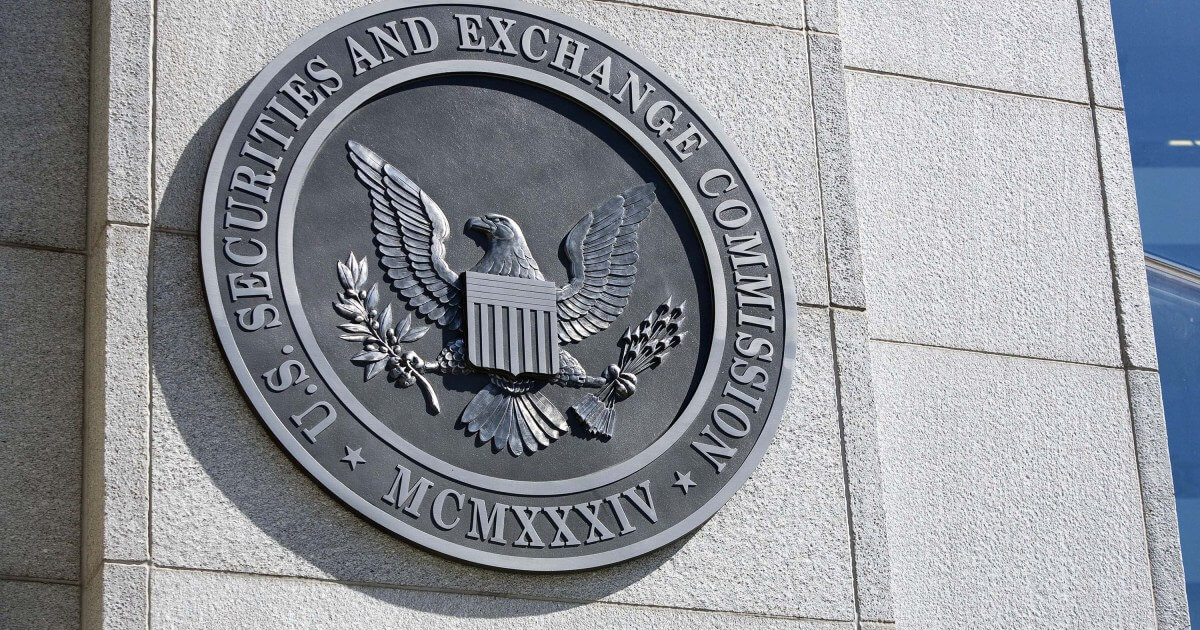 The United States Securities and Exchange Commission is now in the process of issuing a formal call for a public comment on another proposal related to cryptocurrencies. SEC has ramped up its activities after the report of the fraudulent ICOs emerged after the crypto boom of 2017.

It went after ICOs and was involved tacitly in operation crypto sweep. The SEC’s intervention granted it so much power that its announcement of excluding Bitcoin and Ethereum from security category had major implication for these foremost cryptocurrencies.

The SEC has a formal policy for calling of public comment when it places some new proposals on the table. The public then has the opportunity to investigate the proposal and give their inputs. These inputs are taken into cognizance and then things move on into formulations and execution field.

SEC’s new call is for a proposal to list Bitcoin ETF i.e. Exchange traded fund on a regulated exchange. This proposal can have major implications for the future of crypto regulation in the United States.

The inception of this proposal is a result of an interesting back and forth between SEC and Chicago based derivative exchange CBOE.  CBOE originally proposed to list and trade shares of SolidX Bitcoin Shares, which is backed by VanEck SolidX Bitcoin Trust.

It is to be noted that CBOE was the first American exchange who took the initiative of listing Bitcoin future products. There was an indication from the top echelon of the management that company was interested in carving its niche in the crypto derivative industry.

The filing document to the SEC was an interesting read. It argued that the trust is to invest directly into physical Bitcoin instead of Bitcoin futures. Each share is representative of a fraction of undivided beneficial interest in the net assets of the trust itself.

The document further said, “The Trust intends to achieve this objective by investing substantially all of its assets in Bitcoin traded primarily in the over-the-counter markets, though the Trust may also invest in Bitcoin traded on domestic and international Bitcoin exchanges, depending on liquidity and otherwise at the Trust’s discretion. The Trust is not actively managed. It does not engage in any activities designed to obtain a profit from, or to ameliorate losses caused by, changes in the price of Bitcoin”.

The SEC was always too cautious and skeptical of Bitcoin ETF. The volatility of the market has high risk associated with it. If SEC gives it the get-go they are asking, they will rapidly ascend given the SEC stamp will give retail buyers direct access to Bitcoin ETF.

This fund is the third attempt by VanEck to list a Bitcoin ETF. In order to address the SEC’s concern with regard to retail buyers. They have raised the prices of their shares to 25 BTC which is near $145,000.

They have gone an extra mile to ensure that SEC couldn’t object to them with its earlier concerns. They are not trying to trade Bitcoin Futures. They want to hold Bitcoin directly or through a custodian. This will increase their liquidity when compared to others and attract much more investors. Bitcoin Futures are regulated by CFTC now.

Having a thought, tell SEC

If you want SEC to know about your thoughts on the proposal, email them at rule-comments@sec.gov. The subject line must be filled in as SR-CboeBZX-2018-040. They also have an internet comment forum dedicated for this purpose only.

The rise and rise of Crypto Tourism: What, How and Why.