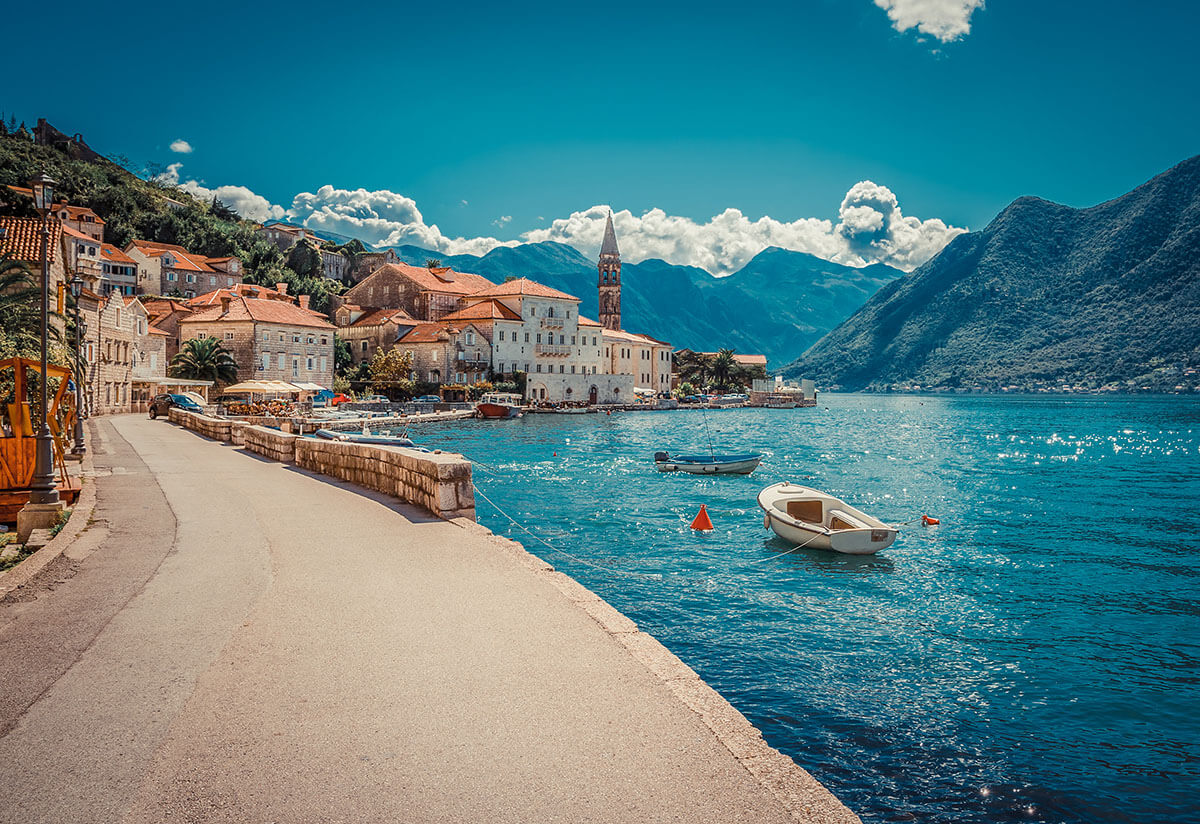 There is a new phenomenon in the tourism industry which can influence the future of cryptocurrencies significantly. This is the phenomenon of tourism programs focused explicitly on Blockchain industry.

There are curios millionaires who didn’t get early on the Bitcoin boom and are known as newbs. There is a lot of money waiting for the grabs and companies have taken due notice. Their cognizance matter as these crypto tours involves not only educating the investors on the opportunities but also on some brass tacks of the industry.

Imagine the Getty industry exploring the Saudi desert for oil during the 1930s to 1940s. When they hit the black gold, John Paul Getty became the wealthiest man on earth around 1958. The investors always wanted to get on the oil boom after the Rockefeller Empire fell under the anti-trust legislation. But they were all looking at the wrong space the whole time.

The investment was not be focused on California or South Carolina but the Middle East. Similarly, the Wall Street crash has exposed the millions of Americans about the futility of central banks and stock exchanges. Their convoluted relationship also frightens many investors too. There are too many variables to their liking.

So they want to move their money from the traditional avenues. The rise of the crypto boom and Blockchain industry is a perfect opportunity for them to realize their diversification attempts. But they always hit the snags when it comes to their exposure to this new space.

One of the big players in the field of crypto tourism is Cryptocribs. The company founded in September 2017 provides an application for connecting traveling crypto enthusiasts with crypto friendly accommodations. The payment system is based on cryptocurrencies. It’s like a crypto Airbnb. It is true that traveling with fellow crypto enthusiast provides a whole new gamut of experiences and Crypto Cribs turned it into a successful business venture.

Erasmus Elsner, the founder of CryptoCribs said, “ You have the experienced hosts who want to host crypto-enthusiasts from around the world and you also have people who are new to space and want to learn more about it. They feel like this is a great way to get some of their first bitcoin or Litecoin, or whatever, and to use it.”

Coinsbank: The pioneer of Crypto Tourism?

Crypto tourism is an attempt to open this space to a new spew of investors whose involvement is a must for the expansion of the industry. We have earlier explained the split in the crypto community and one faction which I am willing to bet on is pushing for the outsider involvement on the large scale.

Henceforth, these luxury cruises and Middle Eastern startup tours are emerging trend on the part of this faction to target crypto curious investors. Coinsbank is emerging as a major player in these crypto tourism schemes.

The company is a Scottish based crypto wallet provider and it has opened up a tourism arm in Edinburgh to target these new investors. Their strategies are manifold but mainly they are focusing on luxurious cruises where these new investors mingle with each other and the experts to get an excellent first impression.

Coinsbank has already organized two major initiatives which involved crypto millionaires’ parties in the Mediterranean. They are planning to host a new one in September. These millionaires and their luxury give attempting sensation to target and the presence of experts ease their mental resistance. The whole attempt is very tactical, strategic and clearly a charm offensive on the part of Coinsbank to lure these investors.

The crypto celebrities who attend these cruises are another part of the attraction. A getaway in the Mediterranean on a cruise has enough magnet to pull the rich. But the presence of a new investment opportunity never hurts. These celebrities reach their status by proving their grasp of the crypto market and thus it never hurts the rich to get their ideas.

These included BTCC exchange founder Bobby Lee, maybe 2020 Presidential candidate John McAfee and first Bitcoin Billionaire and maverick investor Roger Ver. I don’t know about you but I would definitely want to get on that cruise just to hear them all.

However, that may not be the case as half of the seats for that third trip is already full and remaining half are selling at almost $3000.

Coinsbank is all in to promote this crypto tourism scheme. They want to further organize something like workshops, an event like Hackathon and I kid you not Miss Blockchain contest to spread the good word. They claim that they are promoting a lifestyle and when you got a cruiser full of crypto rich and Miss Blockchain, it is the new normal for them.

The efforts of Coinsbank are pioneering but there are other players emerging in this new sphere. They are organizing these trips to places like Puerto Rico which is emerging as a North American variant of Malta. Speaking of Malta, it would not be surprising if the Mediterranean cruise makes a stop at this crypto utopia during their stint.

Another notable attempt is Switzerland’s Crypto Valley tours. Swiss are not under the auspices of European Union and thus have emerged as a notable crypto island on the Western European landmass. Brussels is not too happy about the crypto so Swiss like their banks invited the crypto businesses by their welcoming attitude. This drove the European entrepreneurs in crypto into Swiss arms. The Crypto Valley tour gives the idea of what is possible if crypto is allowed to have its day.

Some crypto tourist entities have taken it upon themselves for the promotion of tokens and ICOs. This is nothing surprising as the ICO promoters will go after these new investors. Given the heavy crackdown on ICO promotions by every major nation on earth and tech giants, this is one of the few areas that they get for the advertisement. Granted that there are bad actors in ICO but that doesn’t justify throwing the baby out with bathwater approach ever regulator is taking.

Good for them as these crypto tourist companies have turned even the ban into an opportunity. Innovation Experience, an Israeli startup focus on ICO promotion during these trips. They want to promote the local ICOs and the unique approach of the Israeli Bitcoin community.

The major aim of crypto tourism is to enlarge the crypto community by bringing in new people. Not only investors, however, money always has a consideration of these things. But the idea of a newcomer meeting an expert and traveling with others intermingling crowds certainly help in networking efforts.

Ann Marie Slaughter in her works has pointed out the importance of networking for the expansion of any activity in the 21st century. These crypto startups are working on this premise and trying to establish a new web of relationships by these initiatives.

SEC calls for public comment on Proposal for Bitcoin ETFs

Why this 21e8 Theory triggered the Bitcoin community?