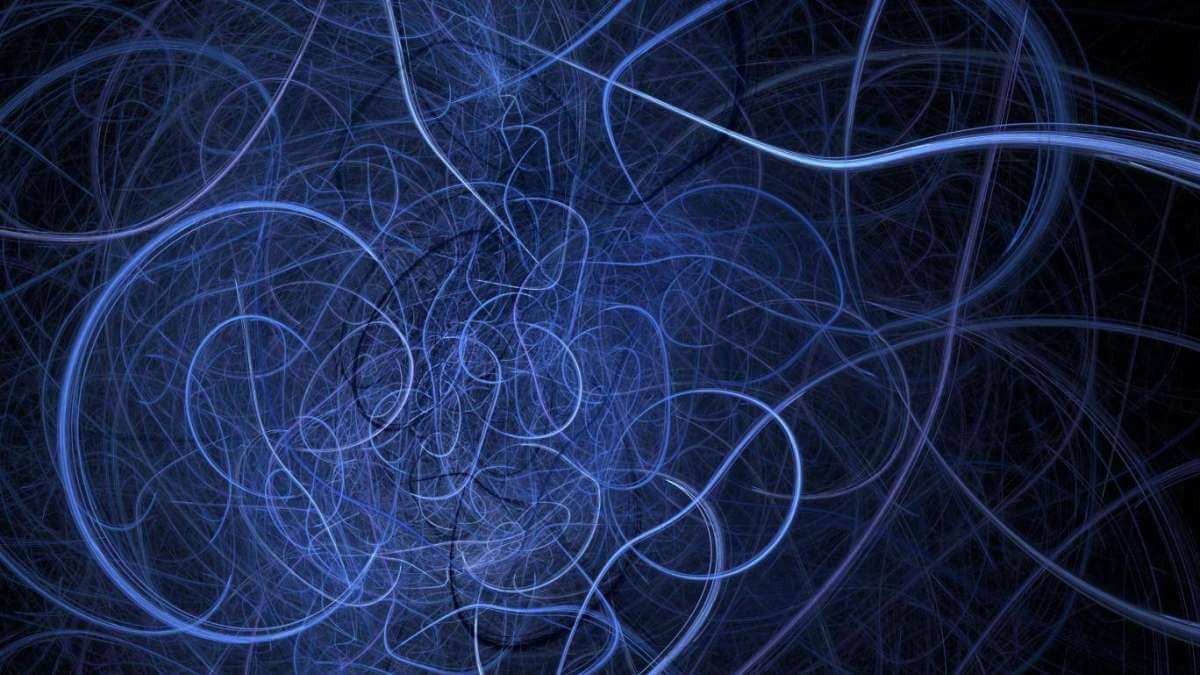 This was the number which created such a murmur and conspiratorial hush-hush across the crypto community. Twitter and Reddit were as always acting as the launch pad of these discussions. The Bitcoin community itself was engaged in skullduggery for days now.

Let’s look into why this number is so sacrosanct that it created such an envy and enthusiasm. The code is about a block hash. Block hash is randomly generated code which documents each new block which in turn is mined with an algorithm. This block is then added to the Blockchain ledger. On the night of 20th June, a very new block was generated whose hash was 00000000000000000021e800c1e8df51b22c1588e5a624bea17e9faa34b2dc4a.

Why is this code unique?

There are some unique aspects of this hash which needs to be fleshed out. Firstly, the total number of zeros (0s) at the beginning of the code is very close to the block hash of the genesis block of Bitcoin. Genesis Block is the first ever Block of any Blockchain. Bitcoin’s original block hash was 000000000019d6689c085ae165831e934ff763ae46a2a6c172b3f1b60a8ce26f.

Secondly, the other number which comes after zeros have their own significant meaning. The 21e8 according to a Medium post is important as it signifies an exceptional simple theory of everything. This theory is very often referred to as the E8 theory. According to some, it’s physics preprint proposing a basis for unified field theory. This theory attempts to describe everything that is knowable by fundamental interaction. Stephen Hawking called it Theory of Everything which is also the name of his bestseller book on the similar topic.

And last but not the least, the numbers of the hash brought users very close to the founding of Bitcoin. The driving thesis of the community was that these numbers were very significant given their unique combination.

Why this code came into being?

The theory on what generated this unique code is as wild as it gets.

Some claims it was time travel as a block with this code is very unlikely to form. This would need a lot of time to achieve and even then it would not entirely be possible. So it means some Bitcoin enthusiast has mined it in the future.

There are some who thinks that the mathematical coincidence for the happening of this block is too improbable. So it might be Satoshi Nakamoto himself. Some are arguing that the computer might be same even if it isn’t Satoshi himself. There are others who are proposing that Bitcoin architecture has been hacked.

Whatever may be the case, this rabbit hole was fun to explore!

The rise and rise of Crypto Tourism: What, How and Why.

The rise in cryptojacking herald intersection of crypto and cybercrime