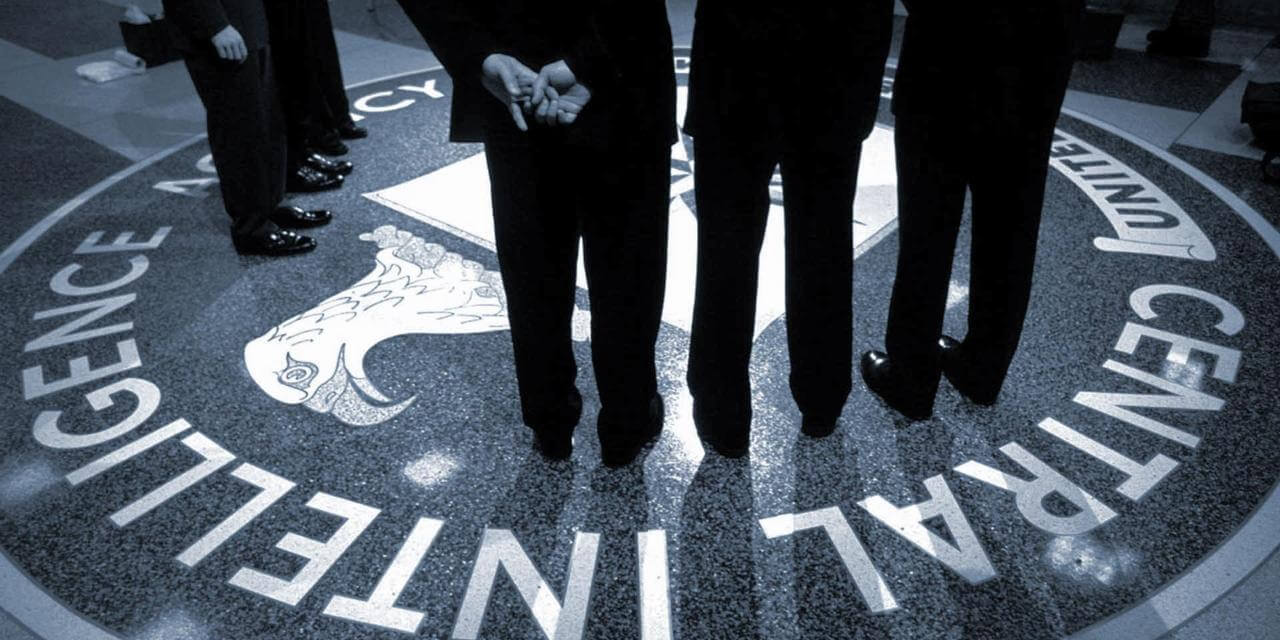 The Central Intelligence Agency has denied a tech writers request to provide any info on the issue of Satoshi Nakamoto’s identity. The CIA responded in a tweet where it states that the agency can neither confirm nor deny the existence of any such documents.

The identity of Satoshi Nakamoto is one of the most burning issue among the crypto enthusiasts. Everyone wants to know the true identity of the person who has created Bitcoin. The conspiracy theorists are having a field day with the CIA’s response as a proof that they know something.

The request was submitted by Motherboard’s Daniel Oberhaus. Oberhaus is a tech writer who focuses on the cryptocurrencies along with space and physics. He submitted Freedom of Information Act (FOIA) request to Federal Bureau of Investigation (FBI) and to the Central Intelligence Agency (CIA). The request was specific in regard to the identity of Satoshi Nakamoto.

The response from the CIA was a Glomar one which neither confirms nor deny any existing information in regard to the subject. However, the silver lining is that the FBI front is still in play given the fact that they haven’t responded yet.

Oberhaus was not surprised by the fact that the agency has responded in a particular way. The agency is notoriously famous for giving the neither confirm nor deny responses since their first tweet.

The first attempt to reveal the identity of Bitcoin creator begins in 2011. The infamous Joshua Davis piece came out in The New Yorker. He claimed that Satoshi was a 31 year old Finnish citizen working as a researcher at the Helsinki Institute for Information Technology. The person denied the claims of Davis.

A Newsweek report in 2014 claimed a Japanese-American to be Satoshi but it proved to be a ruse. Another report from Gizmodo reported the Craig Wright claim that he was Satoshi but he failed to back these claims.

Related Topics:BitcoinCIAFBINSASatoshi Nakamoto
Up Next

Ross Ulbricht’s Silk Road Lieutenant extradited to US from Thailand