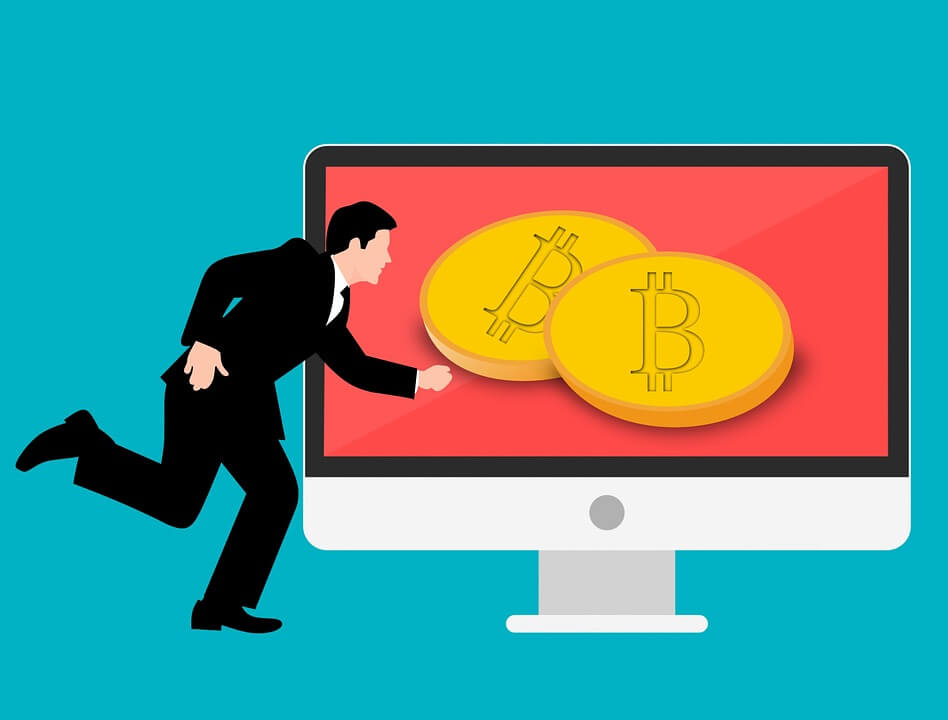 The new NSA leaks which emphasized the possession of technological wherewithal by the organization to monitor the Bitcoin addresses has opened up a Pandora box. The Greek myth focus on the infectious aspects of fear and hope based on personal characteristics of the box opener. This is the same dilemma of the Crypto enthusiasts now.

By the very nature, a crypto enthusiast is bound to be skeptical of centralized institutions. So this story is in its essence creating fear and skepticism on their part. To further this tendency, Edward Snowden has also thrown his hat in the ring.

Snowden most popular for exposing the National Security Agency’s PRISM program which targeted the telephone calls of German Chancellor and Brazilian PM is in exile right now. He is granted asylum in Russia after a James Bond-esque escapes from US authorities from the US to Hong Kong to Russia. His interviews with Guardian’s Glenn Greenwald culminated into the book “No Place to Hide” which exposed the NSA’s omnipotent surveillance capabilities.

Snowden emphasizes the need for a new digital currency to ensure the safe financial transaction. But he pointed the flaws in the Bitcoin blockchain which is exploited by the NSA to track the POI’s (Person of Interest) Bitcoin addresses. The flaw is the structural i.e the public ledger which in itself hampers the trade mechanism in the long run. The NSA’s involvement is now a public news after the recent batch of documents were leaked.

The report was further boosted with credibility when it was noticed by the Europol data that they have specifically noted Monero, Zcash, and Dash to be most difficult to track and thus are aiding the work of those who try to escape the official channels of transactions and thus hamper the work of law enforcing agencies. Snowden himself has noted this and thus mentioned these three as a good tool in comparison to Bitcoin.

Five cryptocurrency exchanges give up on licensing issue

Decentralized Blockchain is key to its success:Co-Founder Of Ripple, Stellar