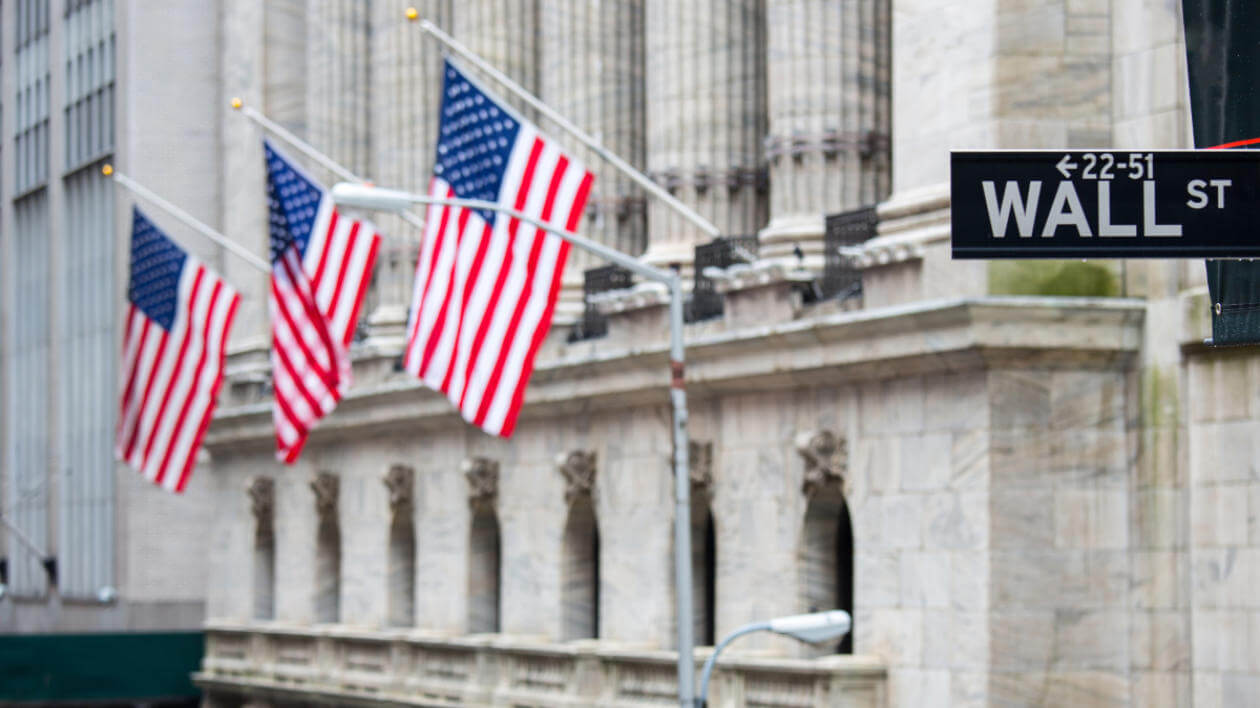 There is two opinion in the crypto community when it comes to the expansion of the crypto market in the near future. One faction is of the purists who do not want the involvement of the big money from the Wall Street and other corners. Their concern can’t be altogether dismissed. The entire crypto movement begins with the desire to create what Andreas Antonopoulos calls “The Internet of Money”.

The movement wants to decentralize the control of central entities overflow of capital. This is the power which the banks exercise and they risk citizen savings for profit. The narrative built around the central banks spreading Globalization is as farcical as anything. Ironically, the true globalization of the capital means they will lose their manipulating influence from the capital which will be their death knell.

The banks are not needed according to this subset of believers. They overlap with the category of Bitcoin fundamentalists who hate the forking of the original Blockchain. For them, it is not an instrumental step to change the finance but a revolution whose cause must be protected at all cost. The entry of Wall Street cronies for them would corrupt the original movement. This can turn the entire process into another corporate sham.

The second faction is of the individuals and groups who want the expansion of the crypto market at all cost. They want to bring in the big money as soon as possible as it will trigger a similar cultural moment like that of Silicon Valley in the 1990s. Their belief is that trillions of dollars will introduce this tech and crypto to the billions around the world and once the populace gets involved, there is no going back.

The crypto market needs exponential growth in order to combat the challenges it facing down the road. Congress and Supreme Court have already shown interest in its working and the government involvement is something which again divides the community on similar lines. For this faction, the governmental regulations can be eased if the traditional money interest can be aligned with those of the crypto market.

The move is tactical and can ensure the survival, mainstreaming and expansion of the crypto market in the long run. This divide is thus between fundamentalist vs. pragmatist. The divide practically imitates the wider political culture of the time we live in.

The pragmatists, however, are losing in the real world. The chances of their victory in the crypto world seem better than the real ones. As the current consensus on political spectrum goes, “center is the new fringe”.

Charles Hoskinson co-founder of Cardano [ADA] falls into the second category of individuals. He believes the entry of Wall Street into the crypto sector will bring in “tens of trillions of dollars” as he expressed in his tweet.

Hoskinson believes that the crypto movement is building a new world altogether. This world will inevitably attract the big money whose involvement will launch the crypto world further on the horizon.

Cardano [ADA] is eight largest cryptocurrency in circulation according to coinmarketcap.com. Hoskinson is one of the co-founders of Ethereum along with startups like Invictus innovations and IOHK.

The second faction includes the big crypto hedge fund managers who want the influx of Wall Street cash. Pantera Capital Head Dan Morehead also said that the chances of the crypto market to reach $40 trillion market cap is possible. The possibility arose because of the Wall Street’s interest in the market.

The ensuing battle between the purists and pragmatist will be interesting to watch. However, the purists can lose ground in the long run. The rise of the huge profit margins of crypto businesses will inevitably bring new players looking to cash in. As Mycroft Holmes tells his brother Sherlock “It is what it is”.

Related Topics:CardanoCryptocurrencyPragmatistPuristWall Street
Up Next

Why is US Senate looking into cryptocurrencies as source of foreign influence?