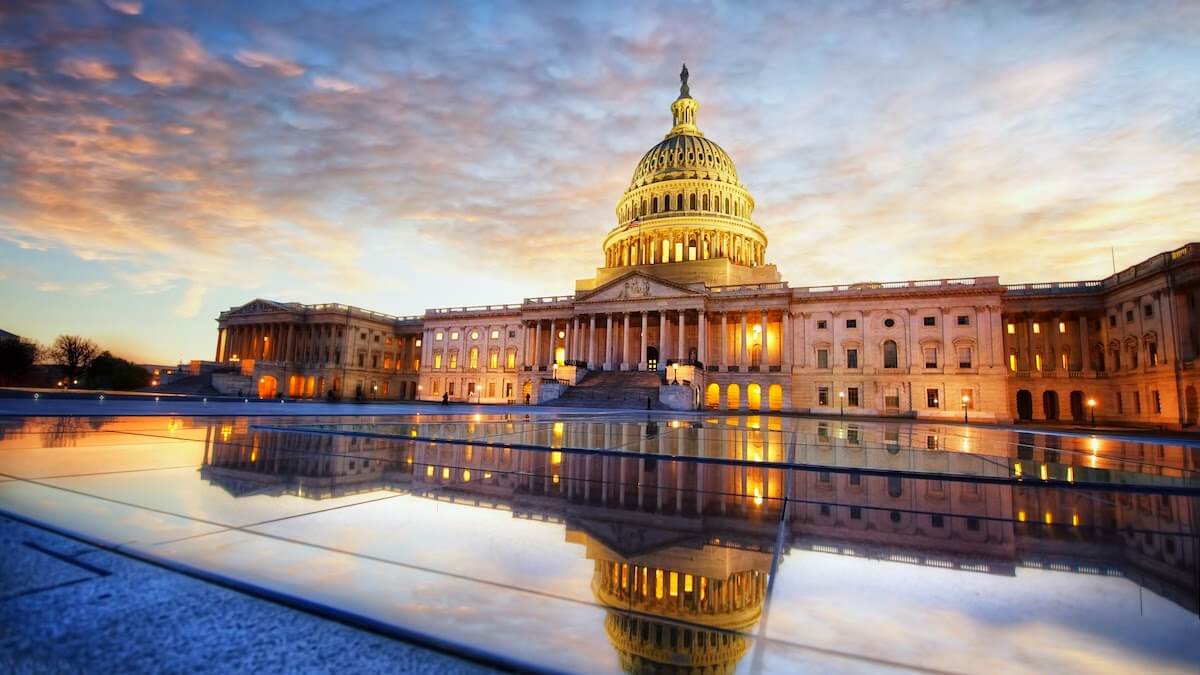 The use of cryptocurrencies in the federal election is attracting the scrutiny of US Senate. There is a hearing being prepared to assess the impact and further implication of the use of crypto assets especially Bitcoin in the American elections.

The issue of Bitcoin acceptance for the campaigns aiming at political offices has been going on since 2016. But the crypto rush of the 2017 and the rise in the numbers of Billionaires after that is phenomenal. People like Winklevoss twins and Roger Ver are now at the top of the crypto food chain because of their initial investments in the field.

Big Money and US Politics

Their political leanings could affect the political landscape in a fairly direct way. The involvement of Big money in the US politics is nothing new. The influence held by the banking sector and Wall Street over the Congress are alleged to be the reason why they escaped harsh measures after 2008 crisis.

Silicon Valley also has its own political lobbyists to influence the decision making in the national capital. The entire business model of DC is based on lobbying and Trump campaign built it’s “Drain the Swamp” promise based on that. Ironically, Trump administration is one of the most corporatist in the modern American history.

The influence of Big money on the GOP can’t be underestimated. Sheldon Adelson, the casino magnate and one of the biggest donor to Trump campaign changed the Middle East forever. It was his demand to shift the Israel capital from Tel Aviv to Jerusalem which resulted in the recent quagmire in the Levant.

Given the influence of the money, it is not surprising that the Senate wants to look into the matter. Sooner rather than later, crypto billionaires might enter the swamp and try to influence policy for the market. It won’t be a bad thing given every other sector of American economy involves themselves in the game.

Senate Subcommittee on Crime and Terrorism

The Senate’s subcommittee on Crime and Terrorism is hosting the hearing on 26th of June. It is called “Protecting our Elections: Examining Shell Companies and Virtual Currencies as Avenue of Foreign Interference”. The hearing will be overseen by South Carolina Senator Lindsey Graham. The other key details are yet to be released for the public consumption.

As far as the campaign law goes, Federal Election Commision has ruled in 2014 that it is not illegal to accept Bitcoin as a donation. However, FEC treats Crypto contributions as in-kind donations. They are similar to stocks and bonds. FEC is adamant to keep strict limitations on the amount of the donations made via crypto.

The use of Crypto in US campaigns is not without precedent. In 2016 presidential campaign, Republican candidate Rand Paul started to accept Bitcoin as payments. Brian Forde, an Obama aide raised almost 200,000 USD via cryptocurrencies. But after the crypto rush of this year, 2020 campaign can see its entrance on political scene like never before.

The sudden flux in the prices of the crypto also makes them almost unmanageable by the current law. The tone of the hearing itself is sounding biased as it only wants to look at the foreign donation aspects of the crypto. No doubt, given the architecture of the Blockchain, it can be used in that manner. But there are ways to monitor that given the NSA now can trace the addresses of the Bitcoin transactions.

This is about the crafting of a narrative. The crypto industry is already slimed and their entrance to the DC can sway the traditional establishment. The title itself is acting like a “speech act” on the behalf of Senate. The crypto can be securitized from their viewpoint by advancing this narrative.

It seems there are two aspects that this hearing in trying to achieve. Firstly, it is trying to craft the narrative around the negative use of the crypto by foreign powers. Given the timing of the Mueller investigation in Russian influence on 2016 election, the correlation is proving hard to ignore. Secondly, the smirking influences of the Lambo billionaires should be stopped right at the gate of the Capitol Hill. Once slimed, they will get the message.