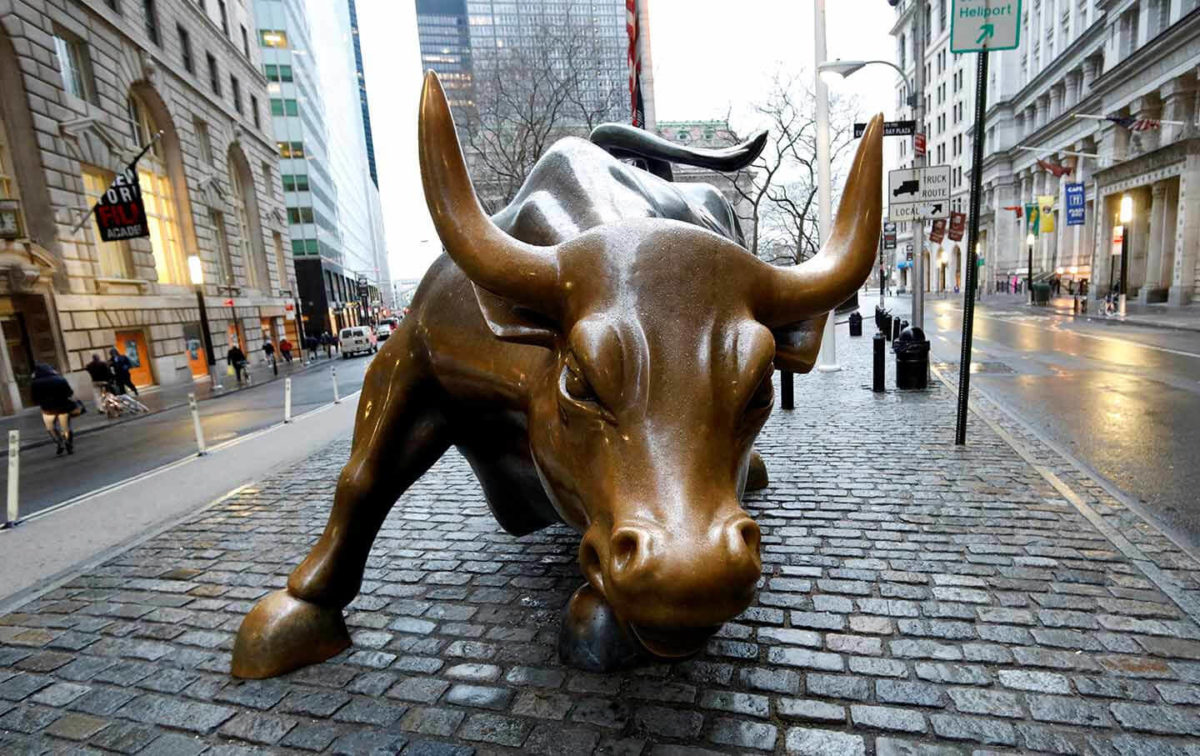 The capital raised by the crypto projects all around the world is gaining so much traction of the media. The legacy media is going nuts to cover it. Block.one the parent company behind the EOS coin has raised almost 4 trillion USD this month. The undertaking surprised everyone including the company. They grew ambitious in the wake of the investment that Vitalik Buterin took a dig at them in a recent interview.

Now TrustToken, the company behind True USD stablecoin has raised 20 million USD in a strategic funding round. The investment came chiefly from Andreessen Horowitz, Block Tower Capital, GGV Capital, and others including Danhua Capital.

The company’s CEO told the CNN, “The most recent round will support the development of the TrustToken asset tokenization platform, for assets that may include currencies, equities, real estate, and more. The funding will also get allocated toward the expansion of TrustToken’s legal, partnership, product, and engineering departments.”

Mr. An further quipped that “We’ve begun outreach to inform traders to avoid buying any True USD priced far from $1 dollar. Here’s an example of our published content for educating traders. Generally, as awareness for TrueUSD’s redeemability for $1 dollar increases, stability will also increase. It does not make much sense to pay more than $1 for something that is essentially a claim for $1 exactly.”

He further said, “We’ve been focused on TrueUSD since its launch three months ago because there has been strong demand for a trustworthy, fiat-backed stablecoin. In just three months, the market cap of TrueUSD (TUSD) has grown to over $60 million. The next step would be tokenizing other currencies such as the Euro.”

True USD was designed to match dollar but when it got listed at Binance, complications arose. The prices of the coin jump to almost 40%. This was considered problematic as the stablecoin existed to match the dollar not overprice it.

The spike in the fundraising of the crypto and Blockchain projects is staggering. It took Facebook Inc. almost seven years to raise a funding of 1 billion USD. Uber, which is one of the most successful companies of our time took almost five years to raise the similar capital.

Peter Thiel’s investment in Facebook was of % million USD only and when he sold his shares they were priced at almost several billion dollars. Now, these companies are raising 20-30 mil in a single strategic fundraising, which is staggering by any account when one looks at the history of investment.

Related Topics:Crypto investmentsCryptocurrencyTrue USD
Up Next

South Asia: The state of crypto regulation in India and Pakistan

Why is US Senate looking into cryptocurrencies as source of foreign influence?