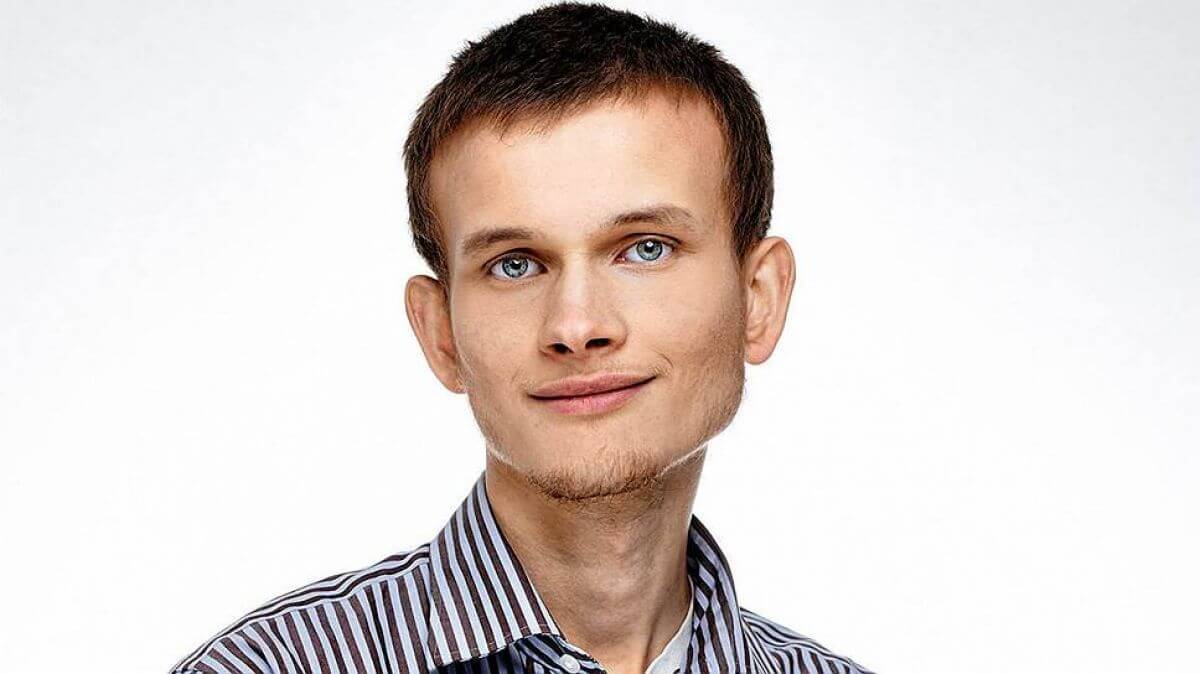 Vitalik Buterin in his interview with Fred Wong shared his views regarding the current state of the crypto market. Wong is the founder of Mars Finance and is an entrepreneur.  The interview was seen as Buterin’s interaction with Chinese crypto community. Buterin was as sarcastic as ever and made some interesting points. The interview was very detailed and can be accessed here.

Buterin talked about the motivation behind the creation of Casper. He said, “Under Casper’s design principle, small miners will not be able to verify a block. I would say not true anymore. First of all, 32 ETH is ~100,000 CNY; I don’t think it’s practical to be a PoW miner with less than that in any case since PoW mining requires economies of scale”.

Buterin also shared his insights about the conceptualization of money and its relationship to the modern economy. He said that “having more money for me is not about big houses and cars, it is about having the safety so that I feel free to do what I want without having to worry about money. So I can focus on what I think is valuable without wasting my time or compromising my values.”

Buterin took his aim at the viability of other altcoins in during the interview. He said that if he was a seventy-year-old grandma, and came to know that all of her retirement plans are invested in TRON. He will be very upset. The recent fluctuation of the crypto market has been very uneasy for enthusiasts. There are usual suspect ‘barking the future of the crypto’ tree all over again.

The Ethereum’s founder and CEO explained why he doesn’t think that Bitcoin’s dependency will be an issue in the long run. He said that “ the prices continue to be fairly correlated on a day to day basis. But in an extreme case (when BTC=0), I really don’t think ETH is that much dependent on Bitcoin anymore.”

Buterin also took a dig at EOS. There are certain reports that question the decentralization claims of the EOS given that they froze the accounts of its holders. He argued that “EOS was able to run its ICO and its token on the Ethereum blockchain. We had no power to stop it. Do you think that the EOS arbitrators will be similarly friendly to an EOS competitor running an ICO and issuing a token on EOS? Are you sure?”

Ethereum’s Blockchain is considered one of the best Blockchain in the crypto community. Not only EOS has utilized its Blockchain to raise funds, TRON also was based on ERC-20 Blockchain from which it has migrated recently to its own Blockchain. EOS has expressed the wider ambition to challenge the Ethereum’s supremacy in Blockchain. Buterin seemed unfazed when pressed on the point.

Related Topics:BLOCKCHAINCryptoEOSEthereumVitalik Buterin
Up Next

South East Asia: The State of Crypto and ICO regulation