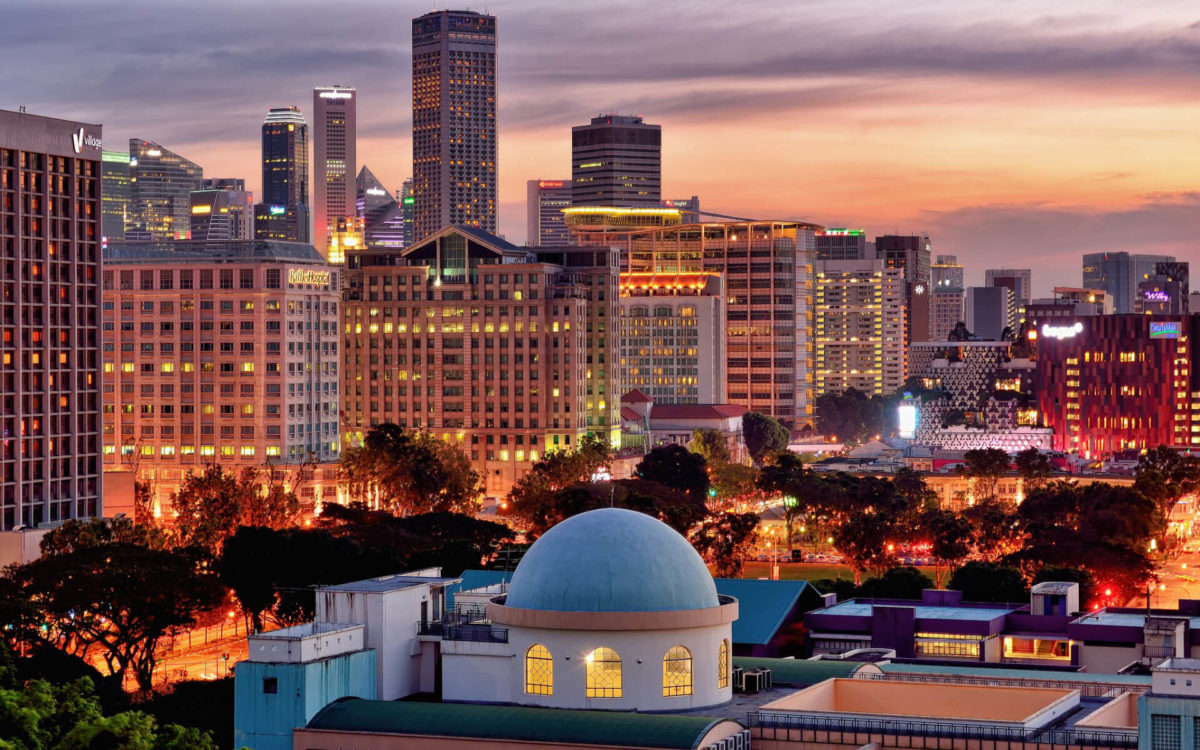 The crypto landscape has touched the South Asian space in fairly convoluted manner. The rise of the cryptocurrency industry was phenomenal throughout South Asia. As always, being an Indo centric region, the region’s economy is heavily dominated by the Indians. The region was named as Indian subcontinent by the British.

The crypto sphere caught the countries of South Asia by surprise. The region tried to and the crypto assets all across the board and failed miserably. Indian crypto market is one of the most promising. A recent report indicated that the demand of crypto in India has already exceeded the United States.

Nonetheless, as Milton Friedman reminds us of the eternal nature of the state. States always act in a similar manner. It tries to gobble up as much power as it can and consequently stifle freedom in the process. Indian crypto community is facing the similar assault. But they are pushing back against the state’s irrational demands now.

India is not alone in its irrational and uninformed crackdown of the crypto assets. Pakistan’s State Bank imitating its Indian counterpart trying the same act. Bangladeshi state similarly went after the crypto exchanges. But they all misfired badly on them.  Let’s examine these misfired attempts separately.

The rise of the crypto exchanges in India was phenomenal during the crypto rush. Koinex, Zebpay, and Pocketbits are some examples. These are the only startups which succeeded at a rapid rate. Majority of these are founded by students.

The Indian government was mulling over the ways to respond to crypto rush. First, it looked like they were going to regulate it as the Indian state stereotypically do. But the response shocked the crypto community. RBI, the apex body of the Indian Banks ordered them to stop the dealings with crypto exchanges.

However, the banks were given three months of time so that the clients involved in crypto have enough time to withdraw from the market. The Finance Minister Arun Jaitley made comments regarding the status of crypto and clarified that it is not a legal tender. That’s where the official communique stopped.

Crypto exchanges along with the crypto community doubled down on their involvement since then. Crypto Exchanges dragged RBI to country’s Supreme Court. Supreme Court is going to listen to the case on 20th of July. A similar case is already in process and court is scheduled to listen around 4th of July.

The case against RBI gained significant ground after a unique expose. Varun Sethi, a Delhi based lawyer filed an RTI (Right to information) to inquire the research on which the ban was based. The RTI said that there was no research done prior to the ban. RBI decided to nip the crypto market in its bud without any research.

India’s arch-rival is not much behind when it comes to imitating its neighbor in the crypto sphere. Pakistan followed India after the latter went nuclear. Both are nuclear powers now. Both competed for US attraction since the 1990s. Both are in a tight arms race even now.

So they just can’t leave the crypto sphere uncontested. After India announced its ban, Pakistan’s central Bank SBP announced a similar ban. They outright announced that crypto is illegal while Indian RBI left the matter ambiguous and went just after bank transactions.

But after this something laughable happened. Ban had the reverse effect as the announcement actually popularized the cryptocurrencies in Pakistan. Before the ban, common folks were not much aware but after it, they knew of this new investment avenue. This led to the entry of new customers and prices of Pakcoin went up by almost 60%.

Pakistan’s Ministry of Information Technology and Telecommunication is still working on a proposal to ban all form of crypto trading. There is a brewing turf war between ministries on whose area of expertise would intervene in this field.

The ban also informed the stock traders who have already shifted to virtual currencies. Almost 80 to 85% of the stock traders are involved in the crypto market now. Some people are claiming that the stock exchanges are going to be the loser in the long run.

These attempts at banning cryptocurrency by targeting banking transactions to crypto exchanges never work. Only a Luddite and a statist bureaucrat think it can work. The whole point of the crypto movement is to make the banks unnecessary.  This, however, does prevent the penetration of the crypto market all across the country. Especially among the common populace. Maybe that’s what these states are aiming at.

But there is no method to the madness here. As explained, Indian government itself revealed that RBI’s ban was not based on any prior research. Pakistan’s example proves that these governments are not playing a three-dimensional chess. Again Freidman’s dictum comes to mind, “Allow the government to regulate sand and the desert will be empty”.

Related Topics:Crypto RegulationIndiaPakistanRBI
Up Next

South Asia: The State of Crypto Regulation in Bangladesh and Sri Lanka