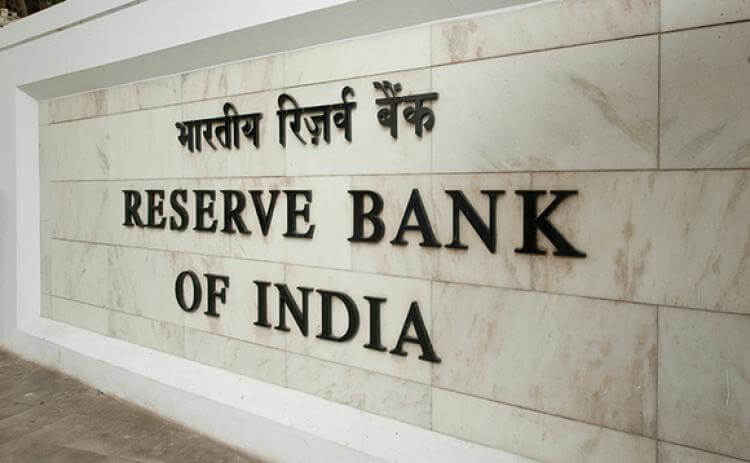 Even a ban in China can’t let the traders stop trading in cryptocurrencies as many traders moved to Korea to trade and it was evident from the Korean cryptocurrency market. Even there is a speculation that if Korean government cannot take this matter seriously then Chinese can dominate Korean market.

Unlike China, India which is also neighbor of China and a major economy of South Asia was not as much determined to ban the cryptocurrencies with immediate effect. In April, Central bank of India which is known as Reserve bank of India (RBI) directed banks to not entertain any transactions related to cryptocurrencies and also given three months time to exchanges to wrap up the business.RBI took this step because Indian government already declared that government is not giving cryptocurrencies as legal tender to trade.

In wake of above circular many cryptocurrencies, exchanges collectively moved to Apex Court of the country against the Reserve Bank of India’s circular. Apex court will hear on this matter on 20 July, but according to an internal source there is no consensus on the ban of cryptocurrencies and court will decide something concrete on this after hearing. Even RBI admits that it banned cryptocurrencies without any research.

The government now may legalize the cryptocurrencies as there is no concrete point to ban by Reserve Bank of India.

Many financial analysts also in favor of regulations instead ban, so if this become possible then it will definitely a good sign for cryptocurrency traders and enthusiasts.

Order to ban the cryptocurrencies came after the government was keen to curb illegal financial transactions and terror financing so if without ban this become possible then definitely court will give its decision in favor of cryptocurrency exchanges.