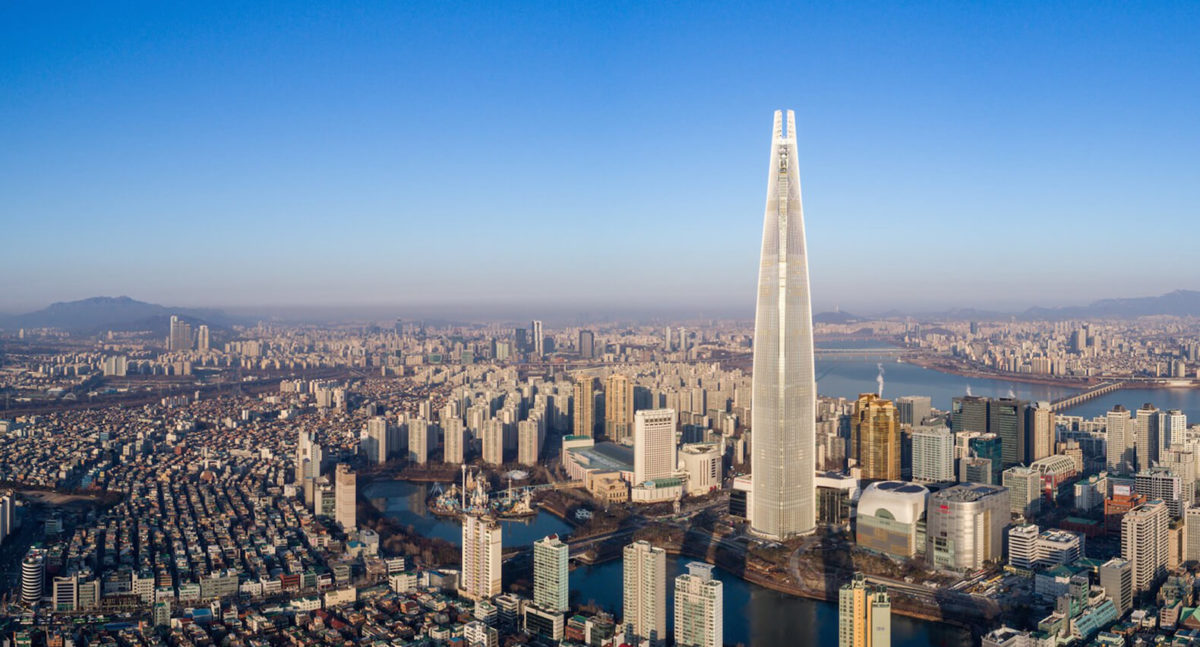 The South Korean government is in another dilemma. It has already confiscated a significant amount of cryptocurrecy after some significant clamp downs during last quarters.  Now it wants to cash them over. There are concerns raised in many quarters of the government over the efficacy of the auction method.

They don’t want to auction it off from the government website. The problem is associated with the internal trading within the governmental officials and certain reporters. It already has happened when the internal news about the crypto crackdown was used for unfair trading practices.

The prices were manipulated and then coins were sold before the governmental regulations went into effect. This led to many in the government being called off on corruption charges. The government had to introduce new commissions to look into the matter and file for some hearings.

Since the Supreme Court of the country has been clear on its verdict, government scan now sell these acquired assets. Supreme Court of South Korea has recently declared cryptocurrencies as legitimate properties which can be acquired and thus goes without saying, sold.

This is not the first time when a government is trying to sell off the seized crypto assets. United States Marshall’s have done the same in the past. Germans have already employed some interesting techniques to pull it off last week.

Related Topics:CryptocurrencySell-offsouth korea
Up Next

One third of Germans finds cryptocurrency as an investment opportunity

US CFTC is investigating CME after CME vs. Bitstamp, Coinbase & Kraken fight