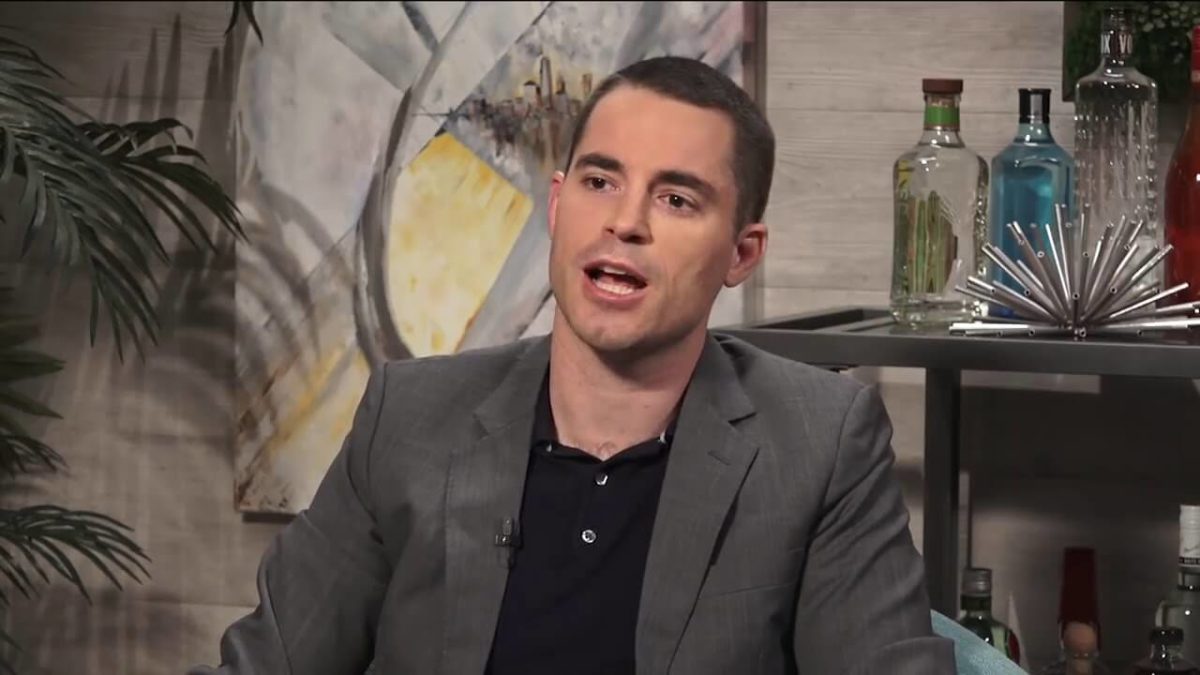 Roger Ver has many detractors. Some don’t like his maverick style while most hate his betrayal of the Bitcoin Core over Bitcoin Cash. Bitcoin Cash is the fourth largest cryptocurrency in circulation by coinmarketcap estimates.

We have earlier talked about the split in the crypto community. However, the original split began after the forking of the Bitcoin blockchain happened to create Bitcoin Cash. There are certain improvements in Bitcoin Cash over BTC but as discussed much time Bitcoin is not a simple cryptocurrency.

According to BTC fundamentalists, Bitcoin is a movement. There is a purist slant in the language utilized by them but their point is well taken. For people like Ver, they represent a cult without a leader.

There are entertaining twitter battles between Ver and Bitcoin Fundamentalists which are worth reading. They are revelatory. The purist’s v pragmatist’s paradigm holds perfectly in these battles. Bitcoin fundamentalists are sometimes lampooned by Ver but it looks like he is going to get a remarkable challenge.

BitPico, one of the mysterious Bitcoin developer is back and he is back with a bang. They are arranging to launch an all-out war against the Bitcoin cash network. They consider it the ultimate betrayal of the original movement. Not too much Mr. Robotesque but the battle draws some interesting and entertaining players in the field.

BitPico claimed that they have brought their nodes onto the Bitcoin Cash mainnet. The claim itself was so dangerous that it created chaos. There was a stress test to check the blockchain of the Bitcoin Cash.

Where were they past six month

The group is shrouded in mystery and there is not much known about its inner workings. However, they were one of the Bitcoin developers and consider it as an essential landmark in human history. The Purist Paradigm.

They said, “The Bitcoin cash attack has been started. It will continue to run as we work to amplify it over the coming months. We expect to have 5000 BCH attack nodes in roughly 6 weeks and then we will multi-fork the chain. @rogerkver will now cry.”

How to destroy BCH?

BitPico expressed their desire to bring down the Bitcoin Cash as it was centralized thus can be attacked by its own miners. BCH followers are betraying the original movement and thus needed to be taken down.

They said in their post, “We believe we have already perfected our approach and our studies are conclusive; LevelDB cannot sustain our complex blocks and Bitcoin Cash is 85% centralized to only a few data-centers and miners. If Bitcoin Cash were 15% centralized then our efforts would fail except for the LevelDB weaknesses; our confidence as always is high.”

On the execution of the attack, they said, “Everything from low-level TCP/IP stack attacks to high-level bitcoin cash protocol attacks. The combination guarantees several things: 1. the weakest nodes running on VPS’s will crash or run out of bandwidth and become non-responsive. 2. All other nodes will begin to stall out from multiple back-to-back pre-mined 32 Megabyte blocks. Our LevelDB stress testing shows that the Bitcoin Cash UTXO database on a complex 32 Megabyte block can require up to 200 Gigabytes of RAM to fully process and if this RAM is not available the UTXO database will become corrupt”.

Whatever may be the truth, the back and forth these guys are having with Bitcoin Cash [BCH] community and Ver, in particular, is fascinating. His betrayal was taken very seriously given he was the first billionaire who emerged from the crypto boom. He was supposed to be the greatest advocate of the original movement but he flipped on them and thus retribution is in order.

SEC calls for public comment on Proposal for Bitcoin ETFs