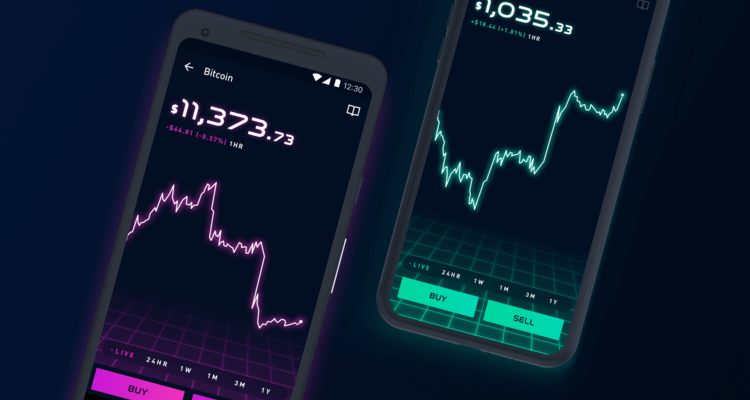 According to the post published on July 16, it has been shared that Robinhood, a US based company has agreed to share its immense support for Dogecoin (DOGE) on its very own Robinhood Crypto Platform.

Let’s get acknowledge with DOGE, well it was introduced in the December 2013 based on a Japanese Shiba Inu named Kabosu. It has its origin from a dog meme for which is it named as “Dogecoin” and yes it is digital currency.

It has a huge market share of around $331 million according to the Coinmarketcap. Last week it came into limelight when it was announced that DOGE has successfully joined Bitcoin Cash (BCH), Litecoin (LTC).

The sources have clarified that currently 17 states are offering Robinhood Crypto, and ensures that it has a variety of coins for the customers. Robinhood Crypto has already launched BTC and Ehetreum for the very first batch of customers, in February this year.

Dogecoin has no clue of their coin limit, looking at the status quo it is assured that around 115 billion are in circulation. Bloomberg revealed that Robinhood is in a positive parlance with the US Office of the Comptroller of the Currency (OCC) to acquire a license.

This platform is working hard so that it can beat other traditional trading banks and in order to provide customers with reasonable interest rates a one-stop financial support.

The company gained its TRP in June when for the cryptocurrencies engineers a job was offered and it leads to the rumor that Robinhood is looking forward to making its own wallet.

However, it must be noted that the company has planned to support the world of cryptocurrencies affairs related to deposits, transfers, payments having a full-fledged intention to introduce cryptocurrency wallet very soon.

Coinbase gets approval from U.S. regulators to List Security Tokens