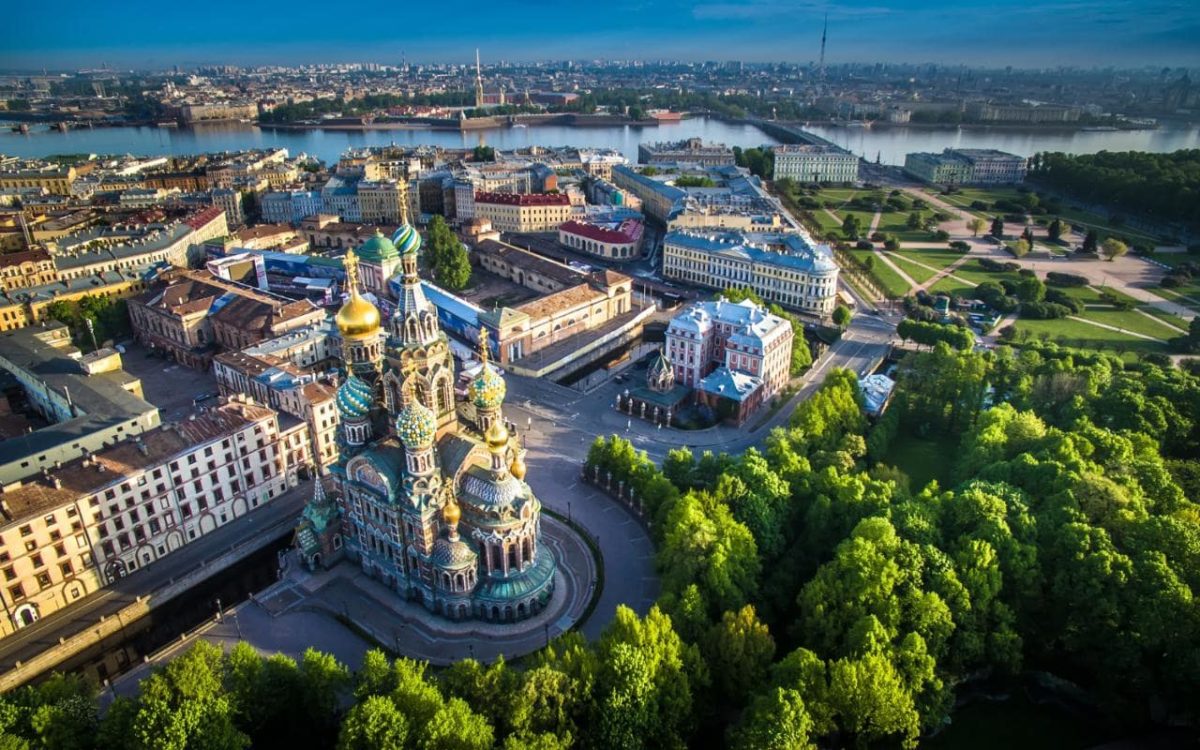 A Russian Court has turned the previous decision to block a cryptocurrency related website. The website was blocked on the basis that this Bitcoin related sire contained information about the cryptocurrencies.

The St. Petersburg City Court acknowledged the information posted on the website and till quashes the judgment demanding its blockade. This means that the status of crypto information is at stake here.

The further complications arose when it was informed that Vyborg District court will consider the case again. The case will focus on the crypto information on the same website. So matter is not as close as some would like to think.

The St. Petersburg court sent the decision back and ordered the court to rule again.

This case is relevant because it sheds light on the status of the crypto related websites in Russia. It is reported that almost 100 websites like Bicoininfo.ru has already been blocked. This case initiated in July of 2016. The court made decision to block the website in absence of its owner.

The basis on which the prosecutors argued the case is so flimsy on international standard that it demonstrate the ignorance about crypto market. The prosecution’s case was based on the presence of cryptocurrecny related information on the website.

The demand to block it was based on the argument that the cryptocurrencies do not lend themselves to the control of the Russian state.

They are also responsible for the growth of shadow economy which evade the taxation mechanisms of the government. The cryptocurrencies, prosecution argued, were also devoid of relevant consumer properties such a stability.

The website owner appealed and said that he was not warned about the blockade and the prosecution went ahead without his involvement. His appeal was not taken by the city court.

He went directly to Russian Supreme Court. The Supreme Court ordered city court to listen his appeal and St. Petersburg Court came to this conclusion.