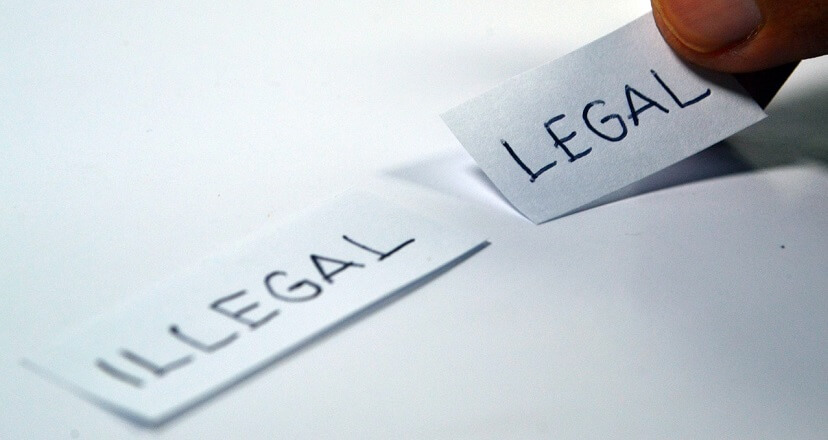 The President of Russia, Vladimir Putin signed a bill on Friday that brought certain changes in the working of digital assets in the country. The bill will be made effective from January 2021. Let’s see the regulations and limitations contained in this bill.

The most shocking part of the bill is, it prohibits making a payment through cryptocurrencies in the country. Moreover, Russian lawmakers claimed that businesses trading and issuing of crypto is illegal.

Next, the bill which was ratified by the parliament of Russia last week states that companies are now permitted to issue securities virtually on a blockchain. Although, they need to comply with all the regulations required and must be registered with the central bank of Russia i.e, Bank of Russia.

There are certain types of decentralized cryptocurrencies that are regarded as a kind of property, should now be used for tax purposes only and cannot be provided for paying goods and services. This shows the new bill signed on Friday is more compact than the earlier one.

The report also confirmed the status quo of individuals and entities who are now eligible to claim transactions issuing virtual currencies on the ground if the plaintiff challenged the validity of transactions and crypto holdings.

The lawmaker Anatoly Aksakov told the reporters that another bill is on the way that will focus particularly on the aspects of digital currencies.

It is said that the bill created an outcry among crypto communities and also holds criticism from Russia’s Ministry of Economic Development and the Ministry of Justice.

Related Topics:Crypto BillCryptocurrencyRussia
Up Next