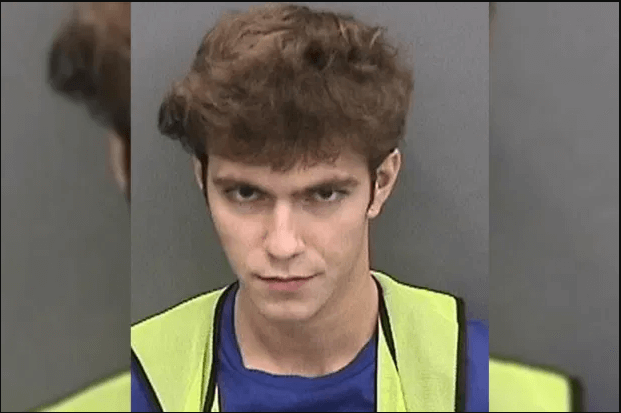 A big report came in the matter of crypto scam. The recent investigation revealed that a 17-year-old, Graham Ivan Clark charged of hacking Twitter account on 15th July to offer a Bitcoin giveaway owns more than $3 million. His attorney, David Weisbrod in a court hearing informed about the amount and the asset on Saturday. He released that Clark holds 300 Bitcoin amounting to worth $3.35 million.

The prosecutor during the court proceeding claimed about the funds that Clark must have procured it illegally by manipulating Twitter accounts. Weisbrod while responding to these arguments rejected the claim and held that Clark last year was subject to some criminal offence in which the competent authorities seized $400 BTC and $15,000 in cash from him.

The Prosecutor, however then decided not to accuse Clark then and returned 300 bitcoin and also the cash to him. Weisbrod, in his defence, asserted that “I can think of no greater indication of legitimacy than law enforcement giving the money back.” Although, to date, it is not clear why only 300 bitcoin was returned and not the total 400 bitcoin, even though they refused to charge him of any offence at that time.

The competent authority nicknamed Clark as the “mastermind” as it was not at all easy to hack the Twitter accounts of Apple, Barack Obama, Binance, Uber, Coindesk, Bill Gates and other recognized accounts on Twitter just to spread the scam.

Being a juvenile, he is involved in state charges but two more individuals named Mason Sheppard (19-year-old) U.K. resident and Nima Fazeli (22-year-old) of Florida is accused in federal charges of California for taking part in this conspiracy. These two were actively involved in manipulating the accounts of employees to have access to the firm’s internal management system. As per the recent data revealed by Twitter, it was confirmed that they used “phone spear-phishing attack”.

The interesting point is Clark bail is fixed at $725,000, which is six times of what he is charged of stealing by using that fake giveaway bitcoin scam on Twitter.