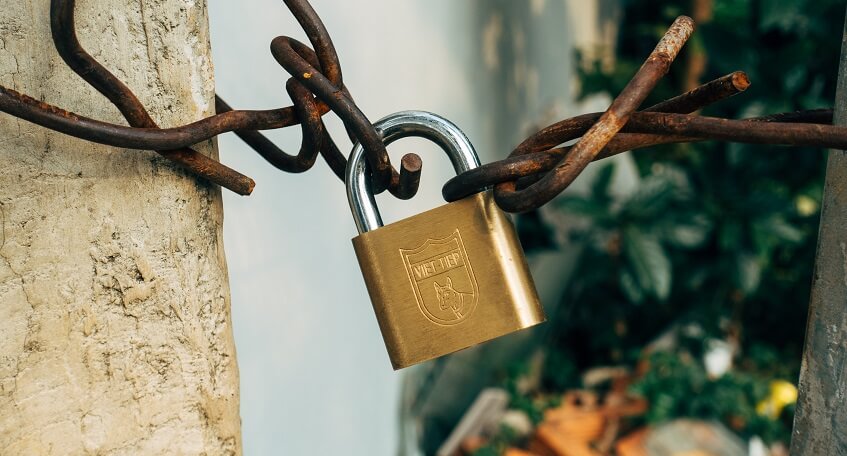 After a long investigation, the German authorities with the active support of the US Federal Bureau Investigation (FBI) have seized around $30 million from two individuals, amounting to Bitcoin and Bitcoin Cash associated with pirated movie streaming sites called Movie2K.

Let’s talk about the history of the pirated website, Movie2K. It was founded in the year 2008 and was in trend till 2013. During its lifetime it falsely distributed approximately 900,000 copies of TV dramas and movies.

This raised the demand for the website before its end in the year 2013. Meanwhile, it was the most visited website in its time and was ranked at the nineteenth number in Germany and at 240th rank across the globe. The best part is, it has more views than Apple, Twitter, Amazon, and PayPal during his days.

However, due to the legal requirements, the website was blocked without any prior notice or warning. After the shut-down, no information was revealed about the website for years and finally, in the year 2019, the Attorney General Office in Dresden mentioned about the arrest of two men who were operating this website.

The news came to limelight last week when the Prosecutor office of the Dresden General announced that two men accused of operating that website are in custody till date. Finally, after a long struggle, the accused have started admitting their charges of streaming that site illegally and has raised over millions of dollars. They in order to escape themselves turned those dollars into cryptocurrencies including Bitcoin and Bitcoin Cash.

The competent authorities have confirmed the pattern of their working. The site, Movie2K raised revenue mostly in two directions. Firstly, with the active advertisement and secondly via subscription traps.

These traps made the website to lie individuals by signing up for particular services. The trapped customers were then left with no option to escape from it and were exploited without having any clue.

The individuals after raising an adequate amount started depositing the bitcoins from the year 2012. One of the perpetrators was well versed in the programming language and also was the owner of a real estate agency.

The investigation confirmed that he once was the owner of 22,000 BTC if calculated with the present rate it will amount to $257 million.

The reporters also claimed that by the end of 2016, he used this Bitcoin price to buy certain properties. Although, the authorities have managed to locate around $30 million till now, which is just a fraction of the above amount.

However, according to the report, the properties purchased from these amounts are also seized.

Looking at the bundles of scam going around the technical world, it is not wrong to say that though the advancement of technology is a blessing but now seems more like a curse to society.