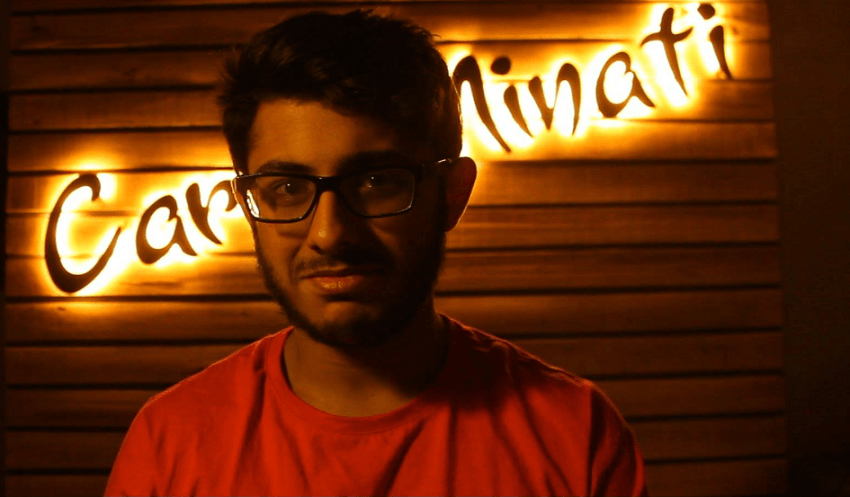 The fact is not hidden that the popular Indian YouTuber CarryMinati/CarryisLive aka Ajey Nagar was trending for making huge headlines as his YouTube channel named CarryisLive was hacked. However, his recent tweets highlight that this controversy has now come to an end.

Ajey Nagar expressed his feelings with a tweet that “My channel is now back with me. I don’t know who did it & why but thanks to YouTube for their immediate support.”

His tweet states that he is unaware of who did this for him and that’s why he took this chance to thanks everyone who helped and supported him during his hard times. His followers expressed their gratitude by congratulating him and wishing him luck for his future.

His YouTube channel named CarryisLive which is a game channel was hacked and his fans reported that the hackers’ streamlined live videos from the gaming channel and were also running a Bitcoin giveaway scam. The hack was noticed not less than two weeks after the Twitter accounts of Bill Gates and Elon Musk were hacked.

The perpetrator asked the viewers to transfer Bitcoins to some selected accounts first and then uploaded other videos where the audience was asked to donate cryptocurrency for the charity. Nagar then took immediate action by making a tweet asking assistance from YouTube and his fans held YouTube responsible for the breach of security.

Thankfully, now all his trouble has vanished and he got his channel back. Although, his another channel on YouTube, CarryMinati was left untouched.

He is a Faridabad resident who is best known for his Hindi dubbed comedy videos trending on YouTube and also for running gaming videos. In addition to roasting videos, he is also famous for making comedy sketches, live gaming, and satirical parodies. He holds a family of over 16.7 million subscribers and is a proud owner of the diamond play button of YouTube.

Is Brave Browser the solution for ongoing Crypto Scam through advertisements on YouTube?