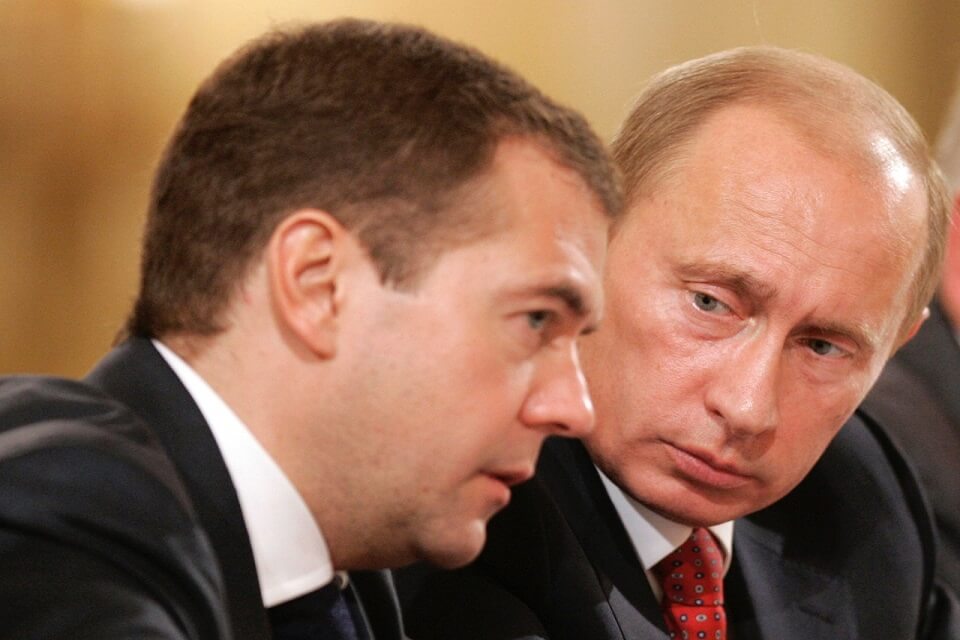 Russian Prime Minister Dimitri Medvedev has made some encouraging remarks with regard to the cryptocurrencies. Medvedev was in attendance at an economic forum at St. Petersburg when he made these remarks.

Medvedev asserted that cryptocurrencies are hard to ignore. He was heaping praises on crypto assets. He at one time claimed that the cryptocurrencies will take the humanity in the stage of new financial technological evolution.

However, he informed the audiences that ruble was the one and only legal tender in the Russian Federation.

This doesn’t mean there is no use for cryptocurrencies. It just means that they can be used as a medium of exchange following their efficiency and smoothness in transactions.

He reminded the audience that the Russian government is working on a draft bill regarding digital rights and digital money.

Digital money is effectively cryptocurrencies and he accepted that cryptocurrencies are digital realities which can’t be dealt with the old models based on three pillars of mandate, permission, and prohibition.

Medvedev was clarifying that the use of these legal terms instead of crypto or token is much relevant.

Medvedev is considered hugely influential in Russian power pyramid. He is considered a close confidant of Vladimir Putin. Medvedev has an influential voice in Putin’s United Russia party and also is the chairmen of the Russian Federation’s parliament Duma.

His position regarding cryptocurrencies surely resonates with the positions of the Russian ruling circles.

He came very strongly in the favor of the regulation of the cryptocurrencies during the G-20 summit in March this year. The event was very contentious.

When French Finance minister began the proceedings, he formally suggested that Russia would back the global regulation of the crypto assets. The important aspect was he never emphasized on banning the crypto assets.

Anatoly Aksakov, the head of the Duma’s finance committee said earlier that the national cryptocurrencies in Russia will be provided some liquid assets.