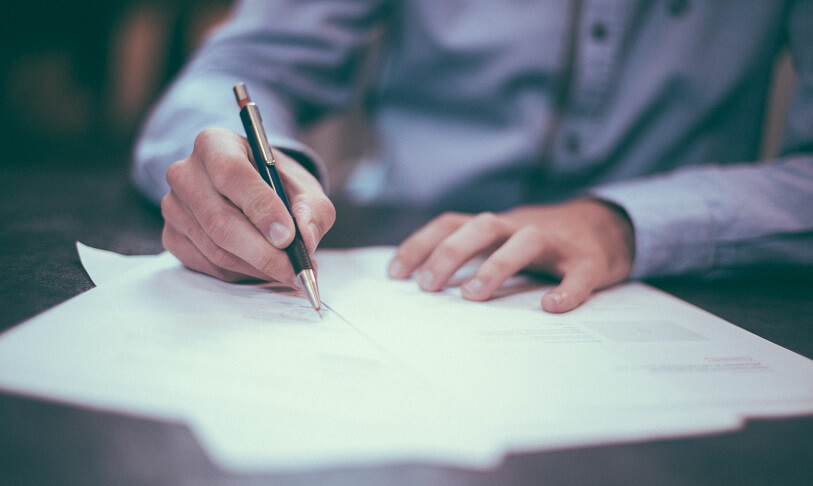 Russia is the latest country that wants its government officials to disclose its crypto holdings. The president of Russia, Vladimir Putin has signed a decree according to which Russian officials must disclose their crypto holdings by June 30, 2021.

This news was reported by a local news agency TASS on December 10. The document was officially released on Thursday on the official Internet portal of legal information.

The officials are required to disclose data like the name of the digital asset, the date of acquisition, the total amount etc.

Declarations must include information about cryptocurrency and tokens belonging to officials as well as their spouses and minor children. The disclosure process will start from Jan. 1, 2021, according to the decree.

Nischal Shetty, the Founder and CEO of India’s most trusted cryptocurrency exchange told Koinalert, “Definitely. It’s a positive step as it shows that Russia is getting serious about Crypto regulation. From being called a toy, fad, Ponzi scheme etc to now countries asking their officials to disclose crypto holdings, we’ve come a long way ahead as an industry.”

He added, “This should encourage other countries to start similar practices. Such mention of Crypto also helps spread further awareness about it in the country.”