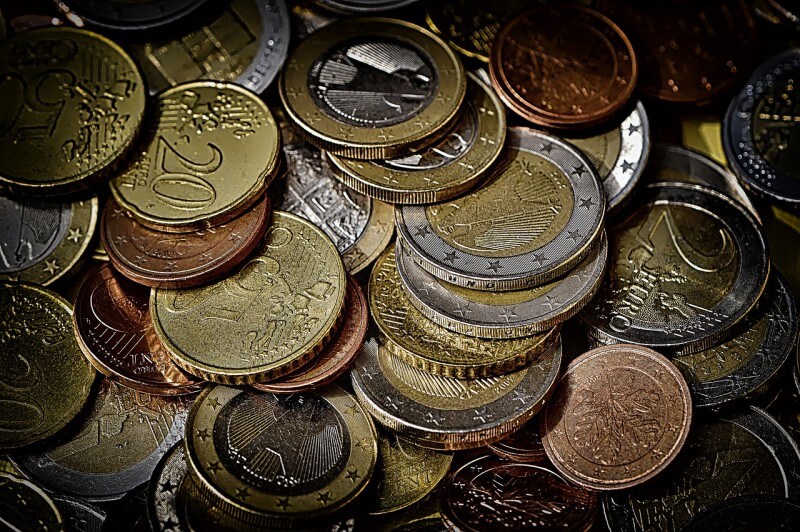 Japan-based financial service group, SBI Group is launching its own cryptocurrency token “S Coin” for retail payments over mobile devices. Also, the announcement came on Tuesday, September 25, with a press release issued by the group.

The financial group has made public its stance, on its usage of blockchain technology. Furthermore, the group isn’t shying away from bringing Japan’s first bank-backed cryptocurrency digital asset.

About the “settlement” S Coin

The financial group’s settlement coin is being dubbed as the S Coin. Furthermore, Yoshitaka Kitao, President of the SBI Holdings, has stated that it will help payments and settlements on mobile devices. The fact was further reverberated by the company’s blockchain lead, Mamoru Fujimoto.

The financial group’s subsidiary, SBI Holdings, handle the investment part of the group. It has announced the beginning of its proof-of-concept trials for its S Coin. Furthermore, the S Coin will be based on blockchain’s core design structure concept – decentralization, using the distributed ledger technology (DLT). The press release also stated this.

“By doing this, we exchange cash with various electronic currencies and verify whether we can meet the needs of various users envisioned. After that, we will promote consideration of electronic currency settlement, such as enabling settlement with Glory’s products.”

The company employees will conduct the trials themselves. The employees will carry out cashless transactions at cafes and restaurants in the Roppongi 1-chome Izumi Garden Tower.

The company has described as S Coin as “electronic money of prepaid payment means“. It has come into being through numerous collaborations. The financial giant has also named Orb Corporation as a collaborator and also the provider of the blockchain based distributed ledger technology (DLT). Furthermore, they have also mentioned Glory Corporation. They will provide automatic, cash handling machines to issue payments.

The group expects that the trio will become pioneers in creating a cashless society.