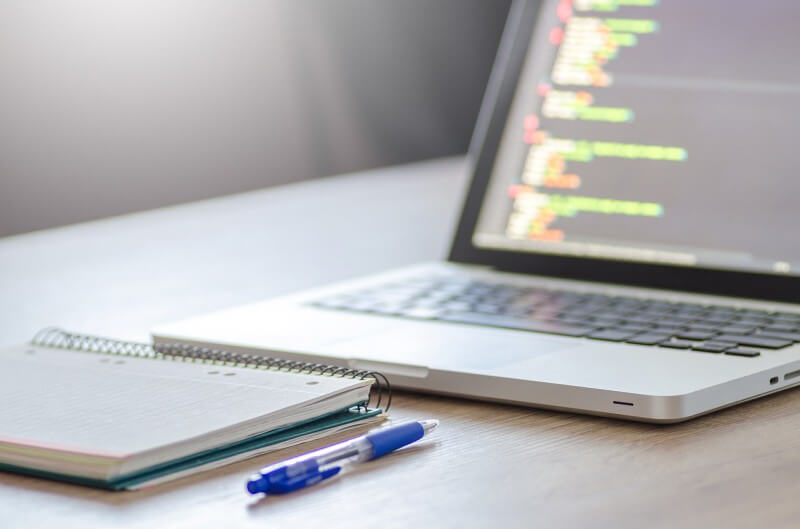 Ripple (XRP) has introduced a social impact program by the corporate, aimed at supporting organizations that help increase financial literacy amongst people. “Ripple for Good“, as the program is being called, will support these mission-driven initiatives, groups, and organizations. Furthermore, they are focusing on helping these organizations achieve financial inclusion. It has put in a whopping $100 million in the initiative.

Furthermore, Chris Larsen, Co-founder and Executive Chairman of Ripple, tweeted the announcement. “The #InternetofValue is not about disruption, it’s about completion – making globalization better for everyone. Ripple for Good will be a central part of that mission.”

The company has stated that they have made a donation over of $80 million. This is for keeping and maintaining their momentum about the project. Furthermore, they have pledged to allocate over $25 million. This will for them to align with the company’s long-term motive of creating social impact with their business.

Through their initiative, University Blockchain Research Initiative (UBRI), launched this June, they are powering education. Furthermore, they are bringing together universities to increase support for education and research in areas of the blockchain, FinTech, and finance. Furthermore, Ripple also acknowledged the role of the faculties and students, basically, the academia, in advancing the research, and pushing forward the enthusiasm for technologies like the blockchain.

They also acknowledged that they remain new in the field of promoting financial inclusion. Furthermore, they aim to help 2+ billion people interact with the world’s financial sector through spontaneous, inexpensive and safer microtransaction. They also aim to provide accessible microloans to small and medium-sized companies.

It is also collaborating with the non-profit organization, RippleWorks, which has experience of supporting ventures across domains, that create social impact.

Chris Larsen further stated this. “We have to stop being self-righteous disruptors and instead focus on building things that solve real-world problems. If we focus the blockchain movement on that, over two billion underbanked people can become full economic citizens.”

NEM partners with Institute of Blockchain™ to provide electronic certificate