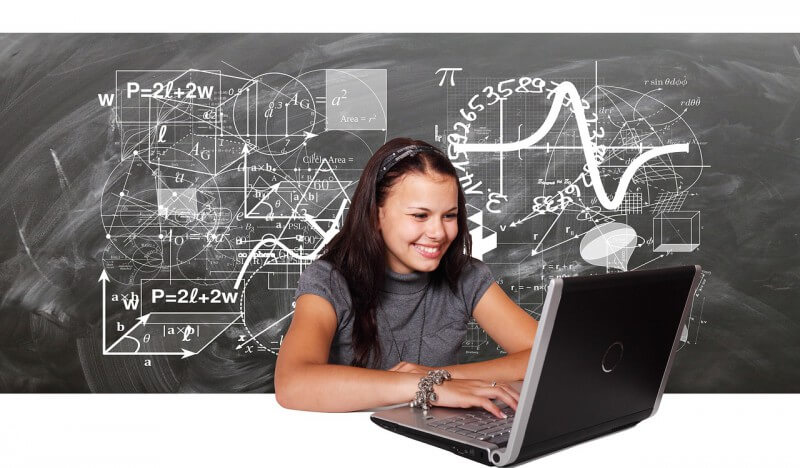 From their Twitter handle, NEM announced about this. “#NEM and Institute of Blockchain™️ are partnering to co-organize blockchain community events and workshops in the future. Stay tuned!”

About the Institute of Blockchain™

Founded in January 2014, the Institute of Blockchain™ is a Singapore based not-for-profit organization that aims to educate people about the blockchain technology. Furthermore, the organization describes itself as a school which focuses on blockchain education. It provides electronic certificates in Asia, in the domain of blockchain.

NEM mentioned this in their tweet. “Institute of Blockchain™ 区块链学院 to utilize NEM blockchain to issue their electronic certificates!”

It focuses on the advancement of the technology behind blockchain and providing the learnings to educate anyone about this. Furthermore, it is also active in doing research in the field of the decentralization peer-to-peer nature of the blockchain technology.

The institute has many accolades to its name. It is a startup graduated from Alibaba Cloud-SUSS Entrepreneurship Programme. Furthermore, it also is an approved Non-WSQ Training Organisation from SkillsFuture Singapore. Also, it is a registered Gebiz supplier of the Singapore Government. It is an approved Private Operator of the People’s Association and an approved Training Provider of the NTUC e2i.

Alvin Chua, the President of the Institute of Blockchain™ stated about this. “The mass adoption of blockchain starts with day to day usage of a reliable and credible blockchain protocol/platform such as NEM.”

The institute is all set to use NEM’s blockchain to generate the electronic certificates for its learners.