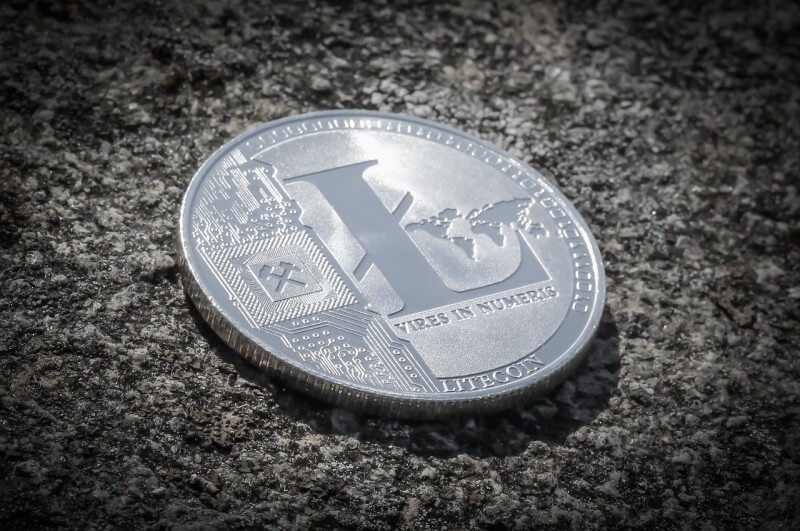 Litecoin’s Lightning Network is now supported on RaspiBlitz node. The announcement for the support was posted by Litecoin news on Twitter.

What is Lightning Network?

When Satoshi Nakamoto proposed the idea of Bitcoin in 2008,  James A. Donald made the first public comment on the scalability of the system.

Nine years later, the problem of scalability still plagues the Bitcoin. Furthermore, this problem is not restricted to Bitcoin. It is prevalent in other cryptocurrencies of the time.

Bitcoin even with its vast networks, can only process 7 transactions in a second. This is was fine enough when the initial take off of the system took place.

But now, after the Bitcoin boom, there are more and more traders and investors on the network. Furthermore, this has resulted in slower transactions by the day and the rise in the transaction fees.

Lightning Network will work as an extra payment layer on the Bitcoin’s processing layer, between 2 people, which will guarantee instant payments and almost non-existent transaction fees.

How did Litecoin get on RaspiBlitz?

RaspiBlitz provides the most inexpensive and instant way to create your own Bitcoin Lightning Network. Furthermore, with the implementation of the Lightning Lab, we’ll be able to add Litecoin on to the network also.

Everyone is appreciating this work of FulmoLightning, the team behind Lightning Hackaday. With this, any user owning a RaspberryPi module can spin their own Litecoin Lightning Node on their RaspiBlitz.

Even, Charlie Lee, the Founder of Litecoin appreciated the work, in a tweet.

It was extremely simple getting it running on Litecoin LN. I then promptly made my mark on https://t.co/a8oEdr5dbc 😀

The similarity of the codebase between Bitcoin and Litecoin helped Lightning Labs support the cryptocurrency in their work.

NEM partners with Institute of Blockchain™ to provide electronic certificate