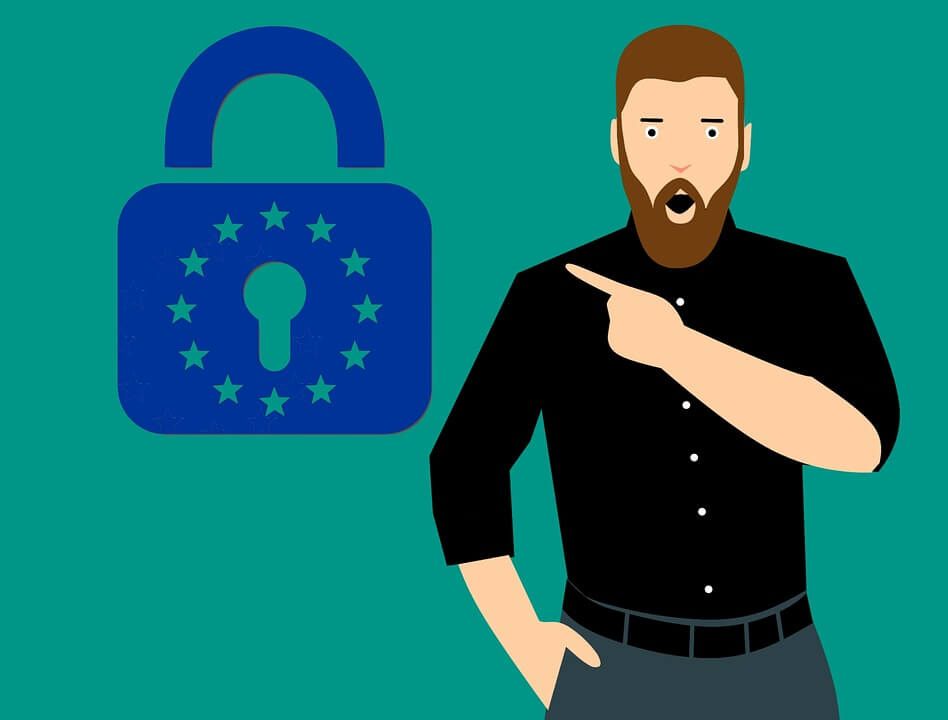 The transaction patterns of the Zcash can erode its privacy properties. The finding was published by a research paper from University College of London. The research was conducted by Haaron Yousaf, Sarah Meiklejohn, George Kappos and Mary Maller. The title of the paper was “An Empirical Analysis of Anonymity in Zcash”.

The research results were intriguing. The basic assertions were verified through empirical analysis. Zcash privacy functions include shielded pool which acts as an anonymous address when it is traded.

If Zcash is traded for a shielded pool to a transparent address and then some other Zcash coins are also traded to several other transparent locations, it becomes very easy to identify the unique signature of the users across various transactions.

Zcash transactions can be moved either in a shielded manner or in a completely transparent manner. The users who juggle between the both have this problem. If they stick to only one mode, they can be deemed much safer.

Zcash has already responded to the research paper and the founder Zooko Wilcox called the paper very insightful. The official response urged the users to move the Zcash transactions through shielded addresses only.

In order to counter these lacunae, it is expected that Zcash must dramatically expand the scope of its shielded functions which will require further investments at the very least.

Zcash prospects are looking good. New York Commision has granted the permission to Winklevoss twins to list it on their platform Gemini exchanges. This will boost the standing of the coin.

However, this finding has already been reinforced by several other findings earlier this year. The X factor of Zcash is the privacy functions it offers. The degradation of that function has the potential to affect the chances of the coin.

The anonymity in the digital age is the ultimate freedom. It’s a worthy cause. But there are downsides as the paper suggests.

Florida County Allows BTC and BCH in Payment of Taxes