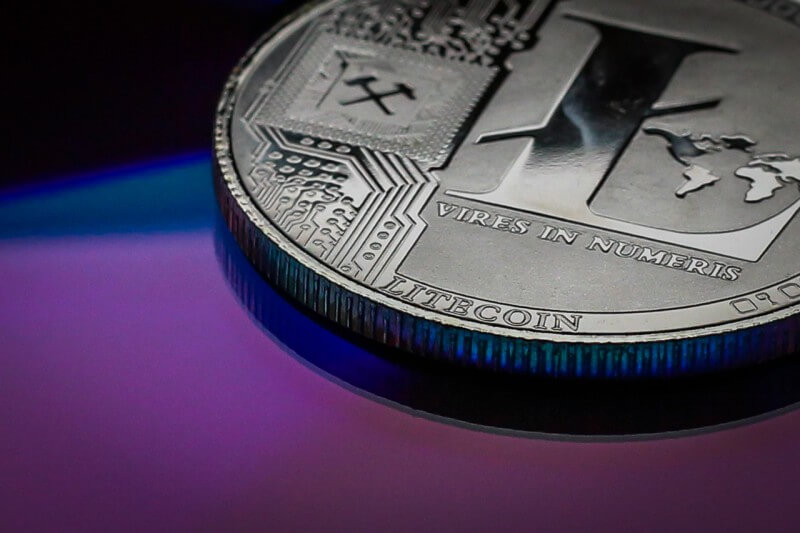 Litecoin co-founder, Charlie Lee has expressed his interest in the open-source cryptocurrency project, Monero (XMR). Charlie Lee is a renowned and respected figure in the world of blockchain and cryptocurrency. Furthermore, he dedicated himself towards providing an inexpensive, secure and transparent alternative to the then-booming cryptocurrency Bitcoin.

It led him to create the Litecoin (LTC), a spin-off of the aforementioned cryptocurrency. Litecoin provides seamless and fast payments across its blockchain ecosystem.

Moreover, Charlie Lee volunteered in developing the SegWit Protocol, a protocol that changed the way data is stored in Litecoin’s blockchain ecosystem. He worked in the creation of Lightn\ing Networks, Atomic Swaps, and numerous other code base fix to better improve the platform from its core. But, Charlie Lee turned a controversial figure when he sold off all of his Litecoin (LTC) tokens.

What is his say on Monero?

In an interview with the cryptocurrency dealer for traders and investors, SFOX, Charlie Lee stated more about this. “There’s no need for me to have a financial stake in it. A financial stake doesn’t really add that much, to be honest. I’m actually working harder right now than I worked previously on Litecoin. Back when I had my LTC, I was spending most my time on Coinbase.”

He expressed his interest in Monero, for the concept of privacy, and how it embraces open-source. Furthermore, he stated: “Another project that I’m interested in as Monero: I think a bit of privacy and fungibility is something that’s missing from Bitcoin and Litecoin, and it’s very much needed.”

He has earlier hinted towards a possible collaboration between the two cryptocurrency platform. “Although @fluffypony was kidding here. I think it would be good for Litecoin and Monero (2 of the top non-scam coins 😄) to work together. A while back, I proposed to him that we work on making it easy for people to do on-chain atomic swaps of LTC and XMR in a decentralized way.”