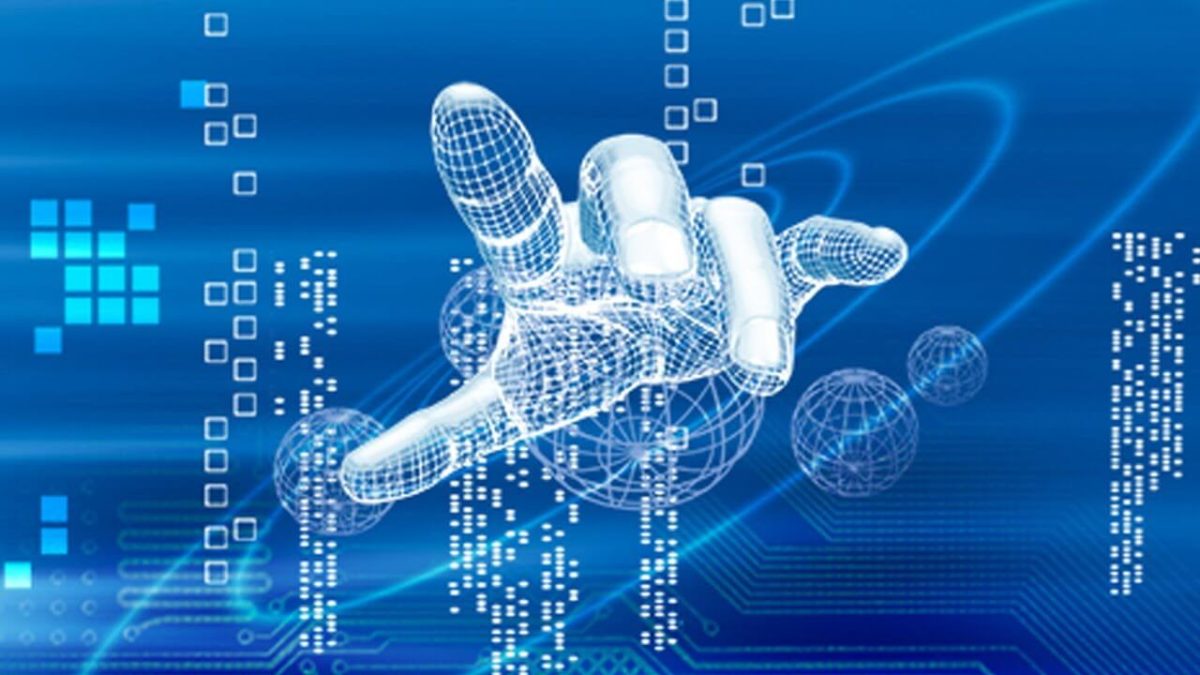 The local news agency, Business Standard report has stated that Telangana, a state of India has announced its move to sign a memorandum of understanding (MoUs) with blockchain firms with a motive to introduce the technology in state application.

Jayesh Ranjan, IT Secretary of Telangana has announced that the state is looking forward to joining various MoUs with recognized blockchain firms so that these advanced technologies can be soon implemented in at least six or seven government applications.

As per the official announcement it has been confirmed that this move is intended to bring more transparency and accountability in the system and services. However, the government has not specified the areas of services in which this technology will be implemented by the blockchain companies.

At the official press conference of International Blockchain Conference of 1st Edition, Ranjan showed his excitement by stating that the state is all set to land its entry with the agreement during the conference.

Well, the official post has confirmed that the International Blockchain Congress will be organized at Hyderabad, capital of Telangana between 3-4 August. This big event is going to end in Goa on August 5. The reporters have confirmed that this huge event will be acknowledged by 80 eminent official speakers including regional government.

The expected participants are more than 3000 members. Moreover, it has been said that Tim Draper, U.S. billionaire technology investor will also mark his presence in this event.

Draper is impressed by the policy initiated to curb corruption by Indian Prime Minister, Narendra Modi but meanwhile, he criticized the negative stance on cryptocurrencies by the government and the Indians. Draper left Indian market in the year 2016 but re-entered in February 2017. The reason he gave for leaving Indian market is the poor formulation of rule of law.

The government of Catalonia has unveiled its plan to introduce blockchain technology in public administration areas by the end of this year. Their main purpose behind this is to improve their digital services and also to promote the vulnerability of these technologies among administration, citizens, and companies too.

The step taken by Telangana must be appreciated by all as these technologies will prove beneficial to each one of us. The technologies of blockchain have received a lot of appreciation from the entire world and hence will act as a blessing for Indians too.