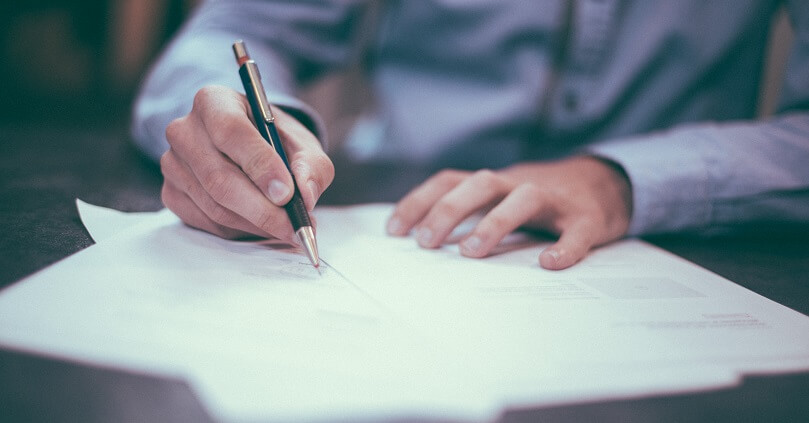 Telegram, a recognized messaging service provider has voluntarily set aside the lawsuit going for the last two years which was once filed against Lantah LLC for the infringement of the trademark. Lantah used the trademark “GRAM” for its crypto token.

However, as per the recent report, the company will have to pay the full legal costs to Lantah who was defending his case since 2018. The news came to limelight when the U.S. District Judge, Charles Breyer made the decision on the voluntary dismissal of the suit.

To date, Lantah has not submitted any document showing the legal costs and as per the direction the party will have to negotiate between them to come to a reasonable price before coming to the court again.

Can Telegram make claims regarding GRAM trademark in future?

Yes, though the case has been dismissed for now, in future the company has the right to refile a suit for the GRAM trademark.

In May 2020, Telegram left its project of Telegram Open Network and agreed for the US Securities and Exchange Commission in June. In December 2017 the Telegram announced to introduce a blockchain network for GRAM tokens but Lantah claims that they intended to issue GRAM earlier than Telegram announced its plan.

Lantah claimed to have trademark first:

Lantah, a Florida based platform submitted an application for GRAM trademark in the year 2018 and Telegram filed a lawsuit against Lantah in May 2018. Till then, Telegram has already raised $1.7 billion via a three-month offer of GRAM token.

Lantah then filed a counterclaim in June 2018. However, as per the court, Telegram was using the GRAM trademark before Lantah and hence the later was restricted from using the trademark. On the request made by Telegram, the court-ordered preliminary injunction.

The NPPA filed a lawsuit against Ripple over “PayID” trademark