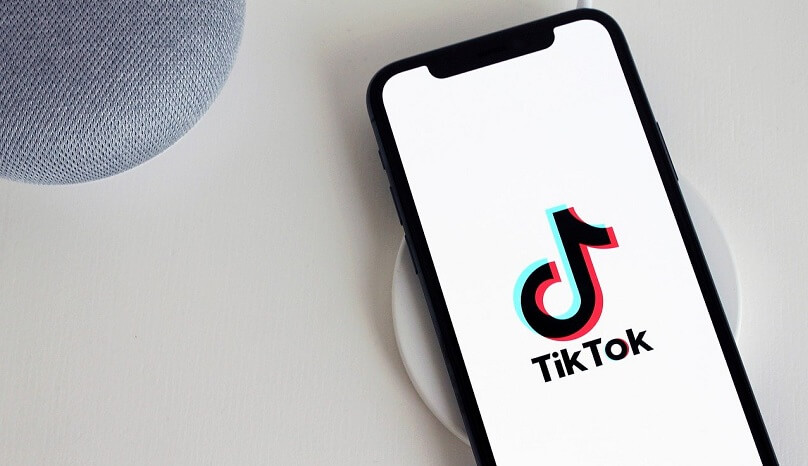 Chief Executive Officer of famous Chinese-owned video app TikTok, Kevin Mayer announces on Wednesday that he is leaving the company. Mayer was hired by TikTok less than four months ago. Previously he was the top streaming executive at Walt Disney Company.

In a note of employees, Mr Mayer said, “In recent weeks, as the political environment has sharply changed, I have done significant reflection on what the corporate structural changes will require, and what it means for the global role I signed up for,” Mr Mayer, 58, wrote in the email.

“Against this backdrop, and as we expect to reach a resolution very soon, it is with a heavy heart that I wanted to let you all know that I have decided to leave the company.”

Mr Mayer further added, “I understand that the role that I signed up for — including running TikTok globally — will look very different as a result of the US administration’s action to push for a sell-off of the US business,”

TikTok was under pressure from the Trump administration from last few months. White House ordered the app owned by Chinese internet company ByteDance to sell its U.S. operations by mid-September.

Binance UK Joins Association of CryptoUK as an Executive Member