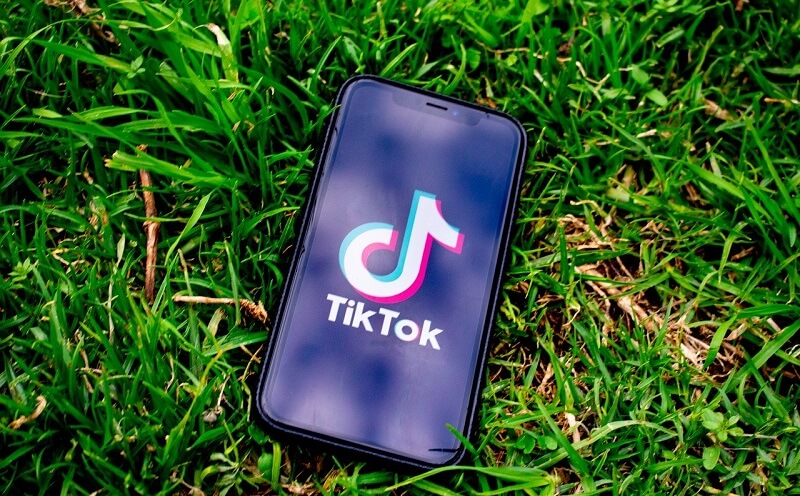 The President of the United States of America, Donald Trump issued a couple of orders mainly to impose restrictions on the use of Chinese apps including TikTok and WeChat. The executive orders declared by the President is to address the threat generating from these apps.

It is said that time has come to take more precautions to deal with the National Emergency with regard to the Information and Communications Technology and Services Supply Chain.

The reason for taking such an unexpected step is the risk that is hindering the national security, economy, and foreign policy of the United States.

TikTok, a trending mobile application along with WeChat, another application is creating menace in the country. WeChat a Chinese a social networking app used for making payment virtually and texting is managed by Tencent Holding Ltd. Similar to TikTok, WeChat also possess a large number of customers and suo-motu it manipulates the information of its users.

The provisions of the order state that this information helps the Chinese Communist Party to gather personal information of America which is a threat to the nation in the long-run.

As per the recent report, a scholar discovered the Chinese database that collected billions of WeChat messages sent from different parts of the world.

One of the provisions of executive orders states that the Chinese apps are banned for 45 days commencing from August 6, 2020, that would prevent the citizens of the US to download it from Google App or from Apple.

The leakage of unwanted and sensitive information forced many countries including India and Australia to ban such mobile applications to protect the security of the nation. The government of the United States has thus decided to take an aggressive step against the owner of these Chinese apps.

Crypto Exchange in India under Police Probe for over $200K Scam

Andre Cronje, the Yearn Finance founder Nominates himself as the Uniswap Delegate

Libra Association to Welcome Blockchain Capital as its Newest Member

Binance UK Joins Association of CryptoUK as an Executive Member