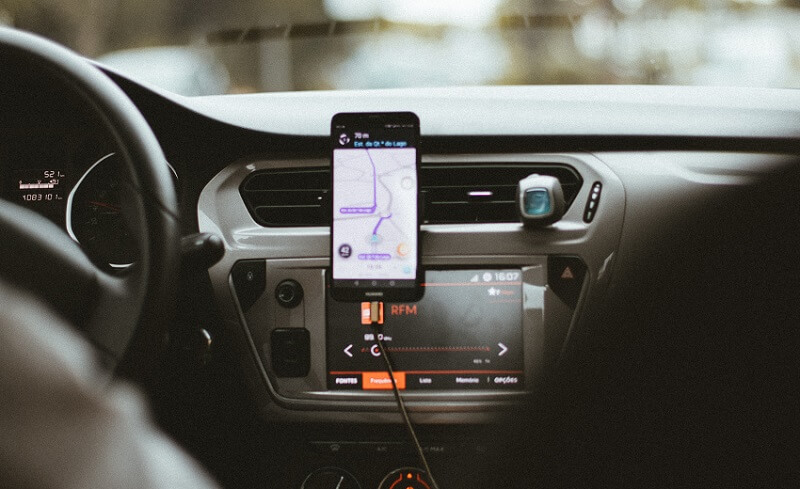 As per the recent report, Uber announces that it is buying the UK tech company, Autocab that is expert to offer booking and dispatch software to the private vehicle firms that are hired. This move of Uber will help its taxi app to operate in a location where it does not function.

Till now the price of the acquisition is not revealed and the reporters confirmed that Uber has declined to comment terms and conditions of the agreement. This Autocab sells SaaS to the taxies and private industries dealing with vehicles.

According to the report, the Uber clarified that currently, the Autocab has provided SaaS in 20 countries successfully. The Silicon Valley-based company, Uber claimed that this deal will help it to connect with people, the providers and will mainly commence from Britain and also to other countries in the coming months.

Jamie Heywood, the Uber’s Northern and Eastern-European Manager stated that “Autocab has worked successfully with taxi and private hire operators around the world for more than thirty years and Uber has a lot to learn from their experience.”

The famous taxi software developer, the Autocab was established in the year 1989, and till date, it has proved to support the vehicle industry around the globe. The speaker of Uber mentioned that our platform is eager to acquire the software and to support the scope of SaaS and iGo at the international level.

This will also help Uber to integrate with the market across the world and carve its path to provide less variable services to its customers.

The report also claimed that Uber has not planned to integrate the Autocab’s software in areas where it is already functioning. This shows that Uber is planning to create its new era with little or no chances of unwanted competitions.

The life of Uber employees has become miserable due to this pandemic as the demand for Uber rides has squeezed to a great extent.

The acquisition of this software will definitely provide new hope to the Uber family in order to generate revenue with more advanced features in the coming days.

The CEO of Autocab, Safa Alkatab commented on the acquisition that “Autocab has been working with local operators across the world to provide technology to make them more efficient and open up a marketplace to provide more trips.

Working with Uber we can scale up our ambitions, providing hundreds of thousands of additional trips for our customers, and help cement the place of licenced operators in their local community.”

Let’s hope that Uber employees gain something from this agreement and able to bring their life on track. To have more relevant information stay tuned with us.

The US President, Donald Trump Enforced Executive Orders to Address the Threats Posed by TikTok and WeChat