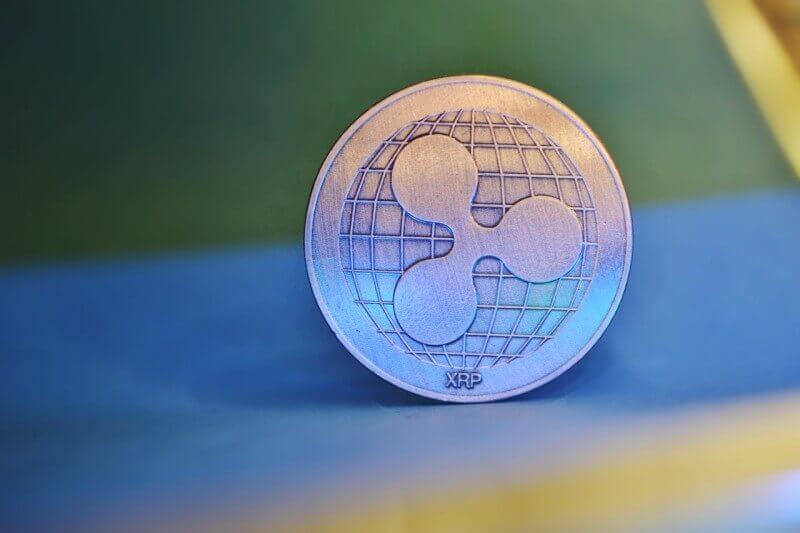 David Schwartz, the chief technology officer (CTO) at Ripple recently attended WeAreDevelopers conference in Berlin, Germany. At the conference, he says how global companies are benefiting from the use of crypto and digital assets.

Schwartz suggested companies like Amazon, Seagate, Airbnb, or Uber use digital currencies like XRP. As these companies make a large number of small payments to their thousands of merchants around the world. He said that these merchants need efficient and reliable daily payments to meet ends, which they don’t regularly get.

“If you’re a Seagate or an Amazon or an Airbnb or an Uber, these companies all make large numbers of small payments. Amazon has thousands of merchants that they make payments to. Uber, if you’re in the Philippines and you’re a driver and you need money for milk, Uber would love you to drive for them and buy milk right that day.

But they need efficient payments. They need payments that are as reliable as email for that to happen. And that doesn’t exist. And each of these companies employs literally hundreds of people just in their payments division. And if you imagine if you ran a payment company, you would love to go to any of these new corporates and say, ‘Hey! Fire your hundreds of payment people. We’ll do all your payments.’ But there’s nobody who can do that.”

However, Schwartz also emphasised on the largest obstacles in the way of mainstream adoption of cryptocurrency payments. He said,

“The biggest obstacle that we’ve found is the legal environment. Enterprises are not ready for a trustless system that’s proven by mathematical algorithms. They have customers who might get their credentials stolen. They might want to go to court. One of the biggest things that we had to do to revolutionize enterprise payments was to come up with a set of rules so that legal agreements can be negotiated with just a couple of redlines rather than a 40-page contract beginning to end of how to handle every possible failure…

Ripple has already partnered with more than 200 companies across the globe out of which most of them are banks and financial institutions.

Related Topics:AmazonRippleUberXRPXRP News
Up Next