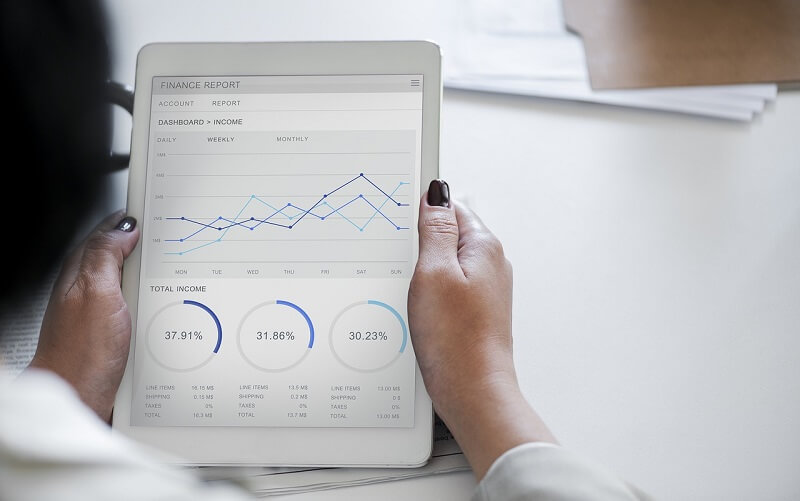 Out of the total $251.51 million in XRP sold, $106.87 million was sold through Institutional direct sale and $144.64 million through the programmatic sale.

According to the report, “In Q2 2019, three billion XRP were again released out of escrow (one billion each month). 2.10 billion XRP were returned and subsequently put into new escrow contracts. The remaining 900 million XRP not returned to escrow are being used in a variety of ways to develop use cases for XRP, including Xpring initiatives and RippleNet partnerships (such as MoneyGram)”.

As the overall market capitalization of digital assets increased by 122.86% from Q1, XRP price also gained almost 28.20% over Q2.

Ripple also announced its strategic partnership with MoneyGram (NASDAQ: MGI) in Q2. MoneyGram is one of the world’s largest cross-border remittance company. The shares of MoneyGram also surges almost 167% the next after of the partnership announcement.