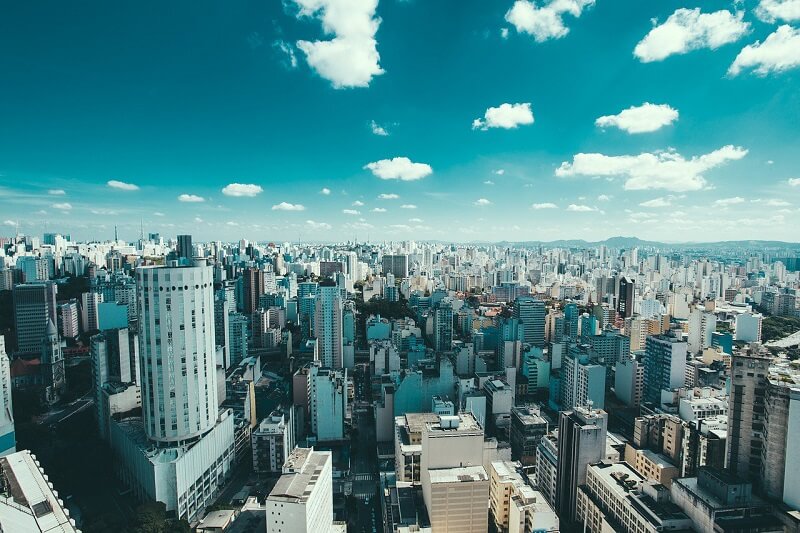 Tezos Foundation on July 3, 2019, published a press release, stating that it has signed a deal of $1bn with BTG Pactual And Dalma Capital to utilize Tezos Blockchain for Security Token Offerings (STOs).

Banco BTG Pactual S.A. is Latin America’s largest standalone investment bank while Dalma Capital is a prominent Dubai asset manager. As per the blog post, they plan to utilize the Tezos blockchain for Security Token Offerings (STOs), including the ongoing REITBZ STO.

Tocqueville Group tweets about the partnerships through a tweet which later on retweeted by Tezos.

According to the blog post, “blockchain spending globally is to reach $2.9 billion this year, and $307 million in MEA region by 2021.* Utilizing Tezos, a self-amending blockchain and smart contracts platform will encourage BTG Pactual and Dalma Capital to enhance their digitization efforts, by transacting in digital assets”.

Andre Portilho, BTG’s Partner responsible for the STO initiative said, “While the bank remains protocol and technology agnostic, and will continue to utilize the Ethereum protocol, we see Tezos as a global player with a robust blockchain for asset tokenization”.

While Tim Draper said, “We are excited to see BTG Pactual and Dalma Capital making use of the Tezos blockchain – we are believers in the Tezos project and see a strong use case for security tokens”. Tim Draper is the CEO and Founder of Draper Associates which is a prominent Tezos stakeholder.

Related Topics:digital assetTezosXTZ
Up Next