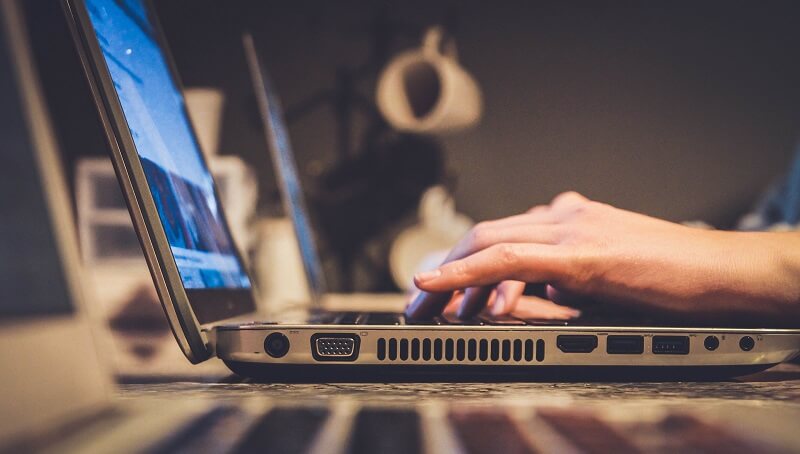 Tezos (XTZ) describes itself as “a newly decentralized blockchain that governs itself by establishing a true digital commonwealth”. Promoting the idea of a commonwealth, a group of people with shared interests, goals, and aim, and giving the priority to the community, a new smart contracts platform launched, knows as Tezos.

It has finally officially gotten its listing on Bitfinex. So what is Tezos? Ethereum is a smart contracts platform. So is Tezos, but with a pivotal difference. Tezos gives the power to its shareholders, stakeholders, basically, its users, entrusting with them to change its protocols, and improve the platform and the system over time, using the power of community and harnessing it in its on-chain governance. 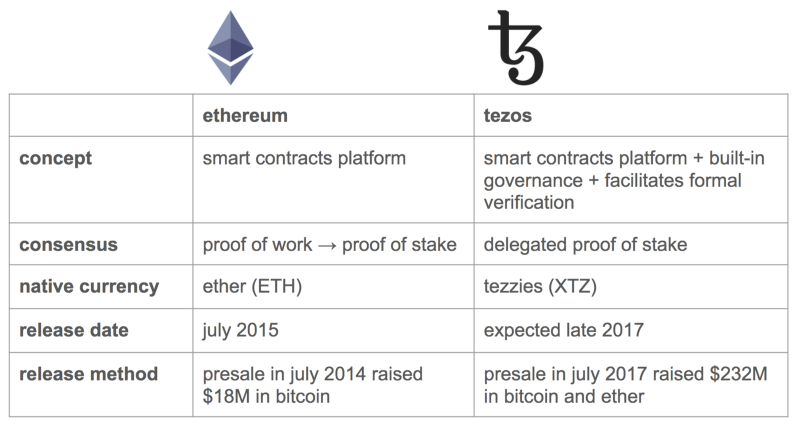 Tezos makes the stakeholders govern their protocols by formalizing its base system’s governance. It gives the authority to its developers, to submit independent proposals, regarding future innovation its systems and protocols. It enables an on-chain governance inside Tezos.

They claim to have empowered their blockchain system, by enhancing their security to further provide formal verifications, which enables them to build a smart contract platform which is secured at its core, and devoid of any buggy code. Formal verification is a method that provides proof for a correctness of the code of the platform, thus ensuring and enhancing its security.

It provides equal opportunities to individual stakeholders, through its consensus algorithm, benefiting the individual when they enthusiastically validate any exchange made on the platform and network, thus providing a proof-of-stake for every user.

By giving everyone on its platform, a voice to reach consensus on changes in the protocols after a development proposal, Tezos enables every user equally to build a system apt for smart contracts and decentralized application.

Tezos, now listed on Bitfinex, will be traded against Bitcoin (BTC) and the United States Dollar (USD), as liquidity develops, Bitfinex promise to provide Peer-to-Peer funding and Margin Trading.