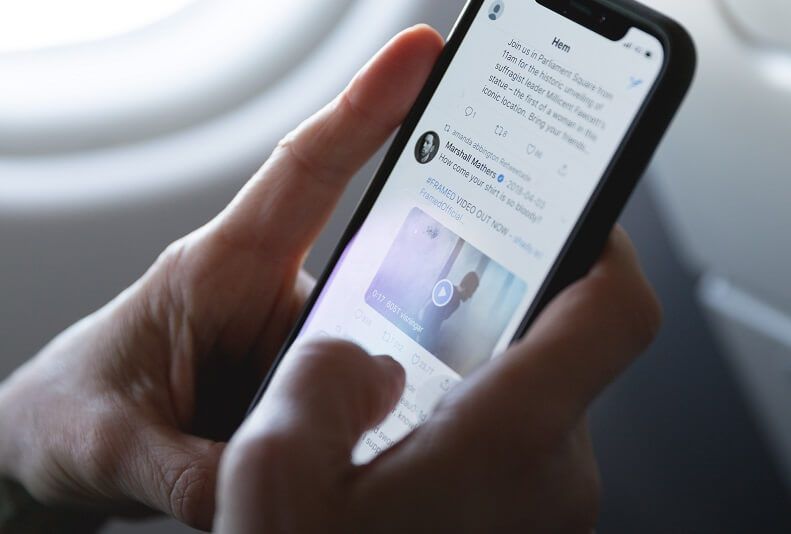 Renowned entrepreneur and founder of Tesla and SpaceX, Elon Musk, has gone from being really impressed with cryptocurrency spam bots, calling it “Mad Skillz” to getting really annoyed by them. On Monday, September 17, Musk tweeted to Jackson Palmer, creator, and founder of Dogecoin (DOGE), the doge meme cryptocurrency, asking for help to get rid of these scam bots.

“@ummjackson if you can help get rid of the annoying scam spammers, that would be much appreciated.”, Musk tweeted.

Palmer didn’t take long, responding to Musk’s tweet, asking him to talk through Twitter Direct Messages. He tweeted, “If you DM me (your DMs aren’t open), I’ll send you the script – it’s short, simple and you just run it with cron somewhere.”

In few minutes Palmer posted an update, telling everyone curious about the case, that he has sent Elon the script, followed by a good conversation between the two. Palmer also urged the team behind Twitter to automate the task of fixing this problem.

Palmer tweeted, “Update: Elon has the script… we had a good chat on how @jack and the Twitter team should definitely automate and fix this problem on their end though.”

Cryptocurrency bots have targeted famous celebrities earlier luring their followers, into “giveaways” and “donations”, to steal funds from their Ethereum wallets, causing a stir in the cryptocurrency ecosystem. Bots have made us of popular names online such as Elon Musk earlier, Sir Richard Branson, founder of the Virgin Group, Charlie Lee, founder of the Litecoin, William Shatner, the renowned Star Trek actor, and even Vitalik Buteri, one of the co-founders of Ethereum.

The United States Federal Trade Commission has reported in their workshop “Decrypting Cryptocurrency Scams”, a staggering increase in crypto-related frauds from the beginning of this year. They estimate that scammers have profited around an estimate of $540+ million, and predicts the number might go as high as $3 billion by the end of this year.

Related Topics:DOGEDogecoinElon Musk
Up Next

TronWalletMe now supported over 29+ languages in iOS and Android app