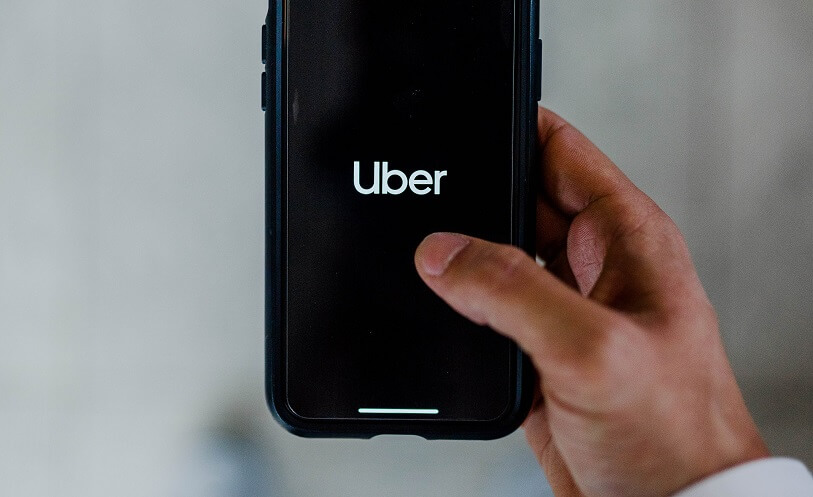 Uber CEO Dara Khosrowshahi, speaking in an interview with CNBC’s Squawk Box revealed that Uber is considering Bitcoin and other cryptocurrencies as a form of payment.

In the interview, he said, “Just like we accept all kinds of local currency, we are going to look at cryptocurrency and/or bitcoin in terms of currency to transact.”

According to CNBC, as of Dec. 31, “Uber reported it had $5.65 billion in cash and cash equivalents, along with $1.18 billion in short-term investments.”

However, the CEO quickly dismissed the idea of purchasing bitcoin with corporate cash as Tesla did. Tesla recently announced that it has bought $1.5 billion worth of Bitcoin with cash on its balance sheet.

It seems that major mainstream adoption is coming one after another. Recently, MasterCard also announced its intention to open up its network to some cryptocurrencies.

Also, today the CEO of Twitter Jack Dorsey, announces that he and Jay-Z are giving away 500 BTC for Bitcoin (BTC) development. The funds will go to a new endowment named ₿trust.